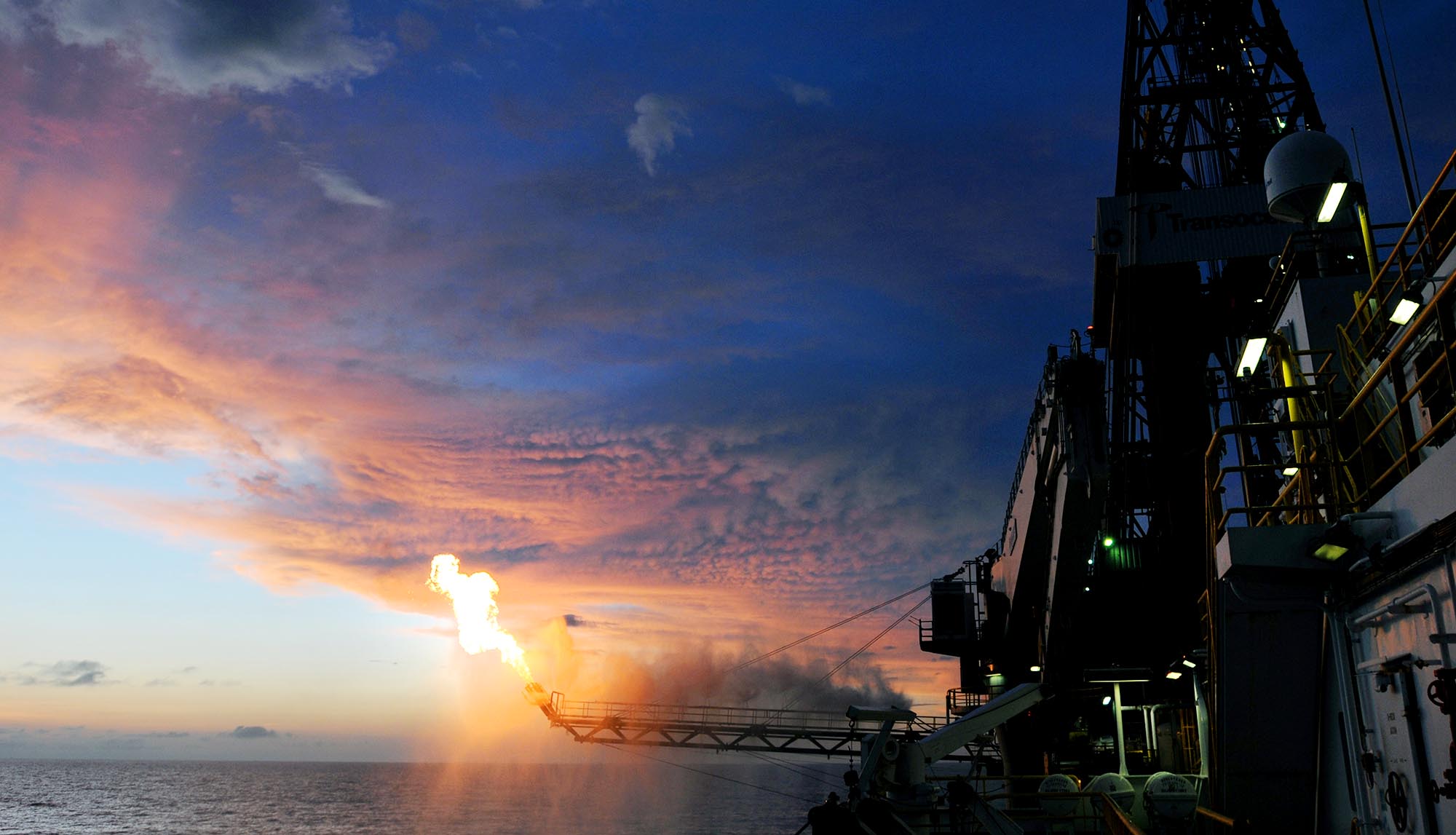 A Yenagoa Division of the Federal High Court has restrained the Federal Government from issuing licences on marginal oil fields in the Niger Delta.

The presiding judge, Justice Isa Dashen granted the restraining order which is to subsist pending the determination of the suit.

In 2020, some Ijaw leaders had approached the court seeking to halt licensing on marginal oil fields located in their areas.

They had approached the court to restrain the FG following an announcement of the bid winners on the field made on June 1, 2021, by the FG.

They prayed the court to restrain the Federal Government from further advertising and receiving bids in respect of the marginal fields.

They also prayed the court to restrain the Federal Government from approving licences in respect of the marginal fields.

Justice Dashen who granted the order restraining the FG adjourned the matter for June 8 for the continuation of hearing and ruling on pending motions before the court.