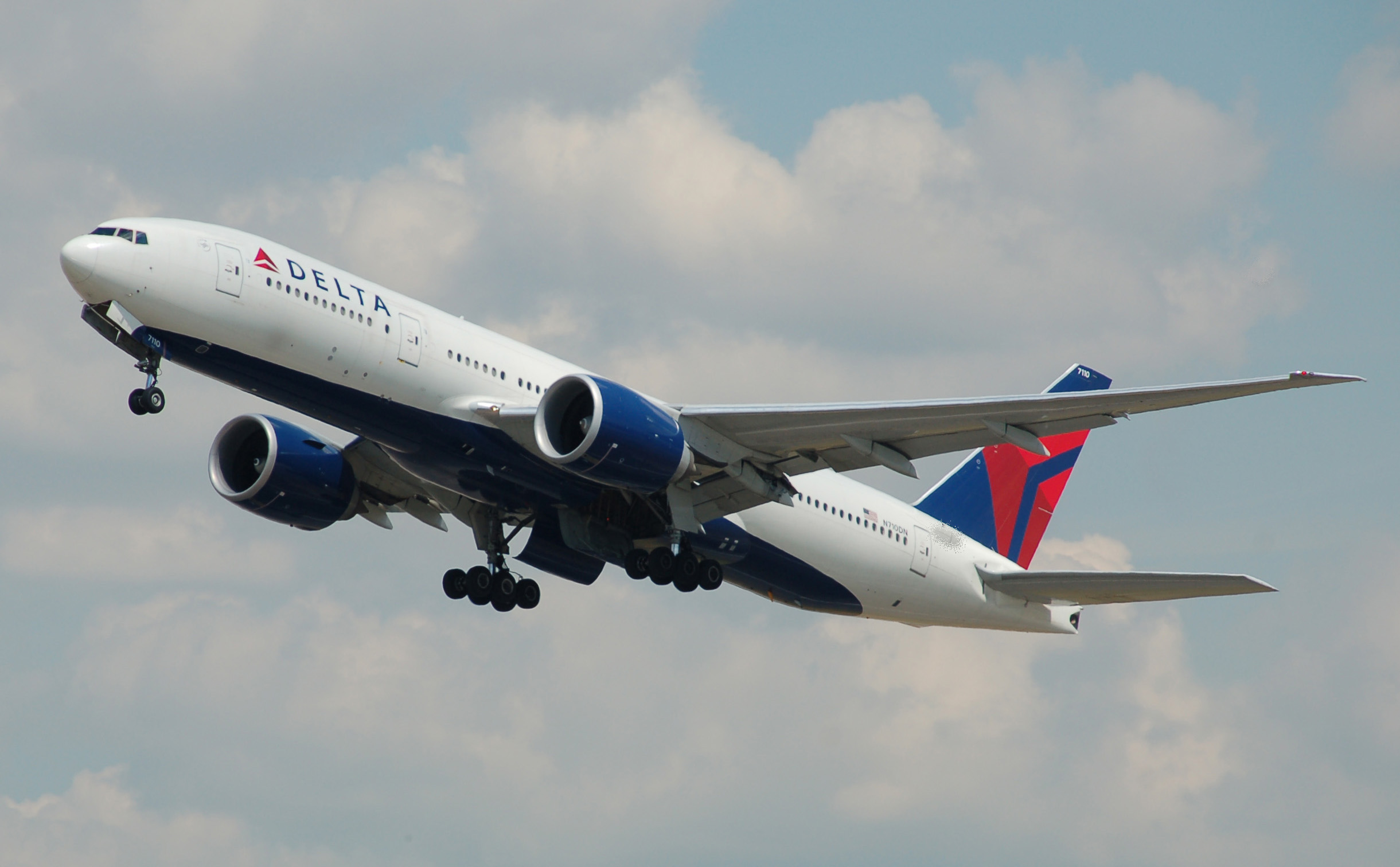 America’s air giant, Delta Air Lines and its European counterpart, Virgin Atlantic, have taken friendly steps to effect changes to their respective summer 2017 schedules to optimize their joint network between the United States and the United Kingdom, the airlines have announced. The move reflects the strong partnership between the two airlines, which is focused on offering customers more travel choices and flexibility.

On May 26, 2017, new four times a week flight schedules through Portland, Oregon to London Heathrow seasonal service will begin, the first between this U.S. West Coast city and London.

Virgin, on the other hand, starts flying between Seattle and London Heathrow on March 26, 2017, replacing the daily service currently operated by Delta.

A daily nonstop service between New York-JFK and Manchester will commence May 25, 2017 replacing the service currently operated by Delta. Delta will resume service for the winter 2017.

Erik Varwijk, Executive Vice President, Commercial, Virgin Atlantic said: “We are delighted to further optimize our joint services between the U.K. and the U.S. Our most fuel efficient Boeing 787-9 aircraft will add additional capacity to the successful Seattle route, enabling more customers to enjoy the Virgin Atlantic experience on this brand new aircraft.

“In Manchester, deploying our Airbus A330-300 aircraft on this route will allow us to further meet the growing demand from the Manchester market, now offering a total of six direct flights to the U.S. after the recently announced new services to Boston and San Francisco. The network changes highlight the strength and flexibility of our joint venture, allowing us to make smart decisions that ensure the right aircraft are on the right routes for our customers.”

Commenting on the changes, Dwight James, Delta’s Senior Vice President Trans-Atlantic said: “Adding a brand new service to Portland while increasing the scale of Delta’s reach across our Atlanta and Detroit hubs provides a comprehensive network of nonstop and connecting destinations for both Delta and Virgin customers. The flexibility to adjust our operations on routes between the U.K. and the U.S. is a solid reflection of the cohesive strategy we have across the trans-Atlantic. Since 2014, we have been building a partnership that is centered on the needs of our customers while providing network synergies for our airlines.”

Beginning March 26, 2017, the airlines’ joint summer 2017 schedule includes a total of 42 peak daily nonstop flights between the U.S. and the U.K. Of these, 28 flights will operate between London Heathrow and popular U.S. destinations such as Los Angeles, San Francisco, Atlanta and Washington and 14 flights will operate between Manchester, Glasgow, Belfast, London Gatwick and Edinburgh to popular U.S. cities.

The joint venture partnership between Delta and Virgin Atlantic continues to grow, allowing both airlines’ customers to benefit from a high-quality and complementary travel experience with customer service being a key priority. In 2015, the JV connected almost 400,000 customers to over 200 destinations in the U.S., on over 550 routes.

Share this on WhatsApp
Related Topics:DELTA Air Lines
Up Next