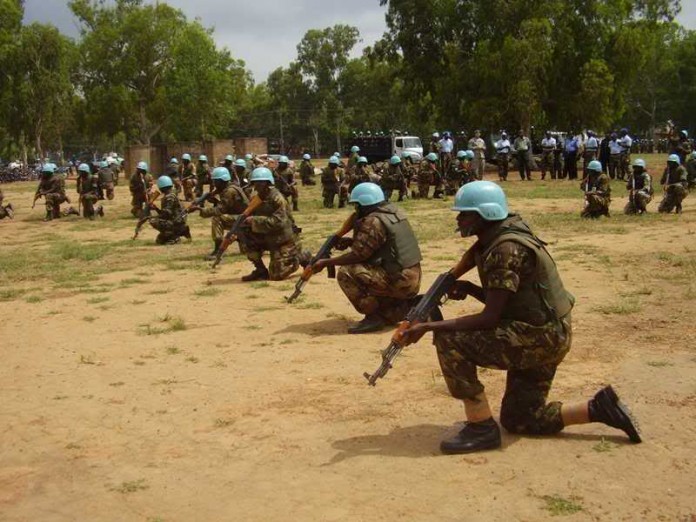 In line with military tradition of engaging in on the job training exercises, the 243 Battalion Nigerian Army is to carry out a four-day Field Training Exercise starting from today,20th – 24th June 2016 at Ibereko Barracks in Badagry, Lagos state.

During the exercise, heavy military movement would be notice in the area, residents and farmers particularly around Badagry to Kakon general area have been urged not to panic but keep off the entire exercise area as gun shots would be heard during the routine military exercises.

In a statement made available to the National Daily by the Deputy Director Army Public Relations (ADAPR), 81 Division, Nigerian Army, Lieutenant Colonel Kingsley Samuel advised members of the public to cooperate with the army during the exercise as it is strictly geared towards professionalism.