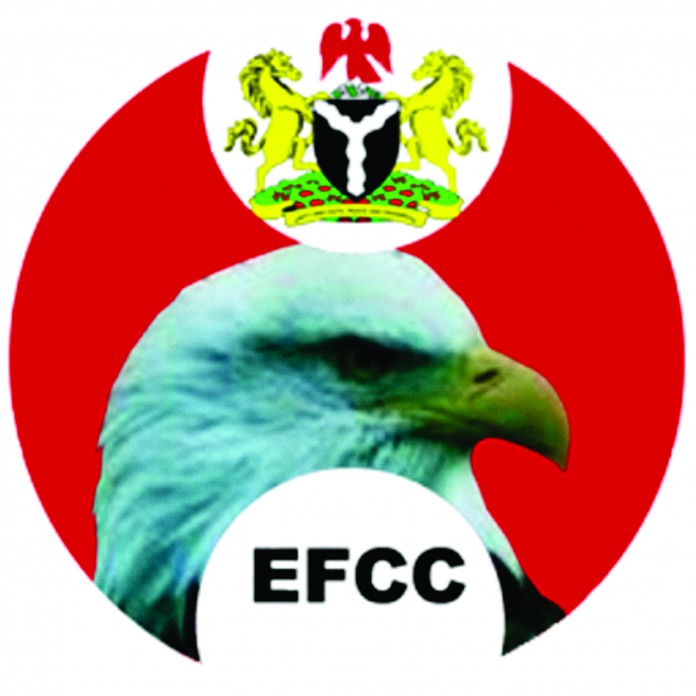 The Managing Director of the Nigerian Airspace Management Agency, (NAMA), Engr. Ibrahim Abdulsalam, along with two other top management staffers, were arrested on Friday, February 12, 2015 when the men of the Economic and Financial Crimes Commission (EFCC) raided the agency’s headquarters in Lagos.

According to sources, the General Manager, Procurement, Olumuyiwa Adegorite, and General Manager, Finance, Nurudeen Segun Agbolade, were arrested together with their boss over N5bn fraud relating to the Treasury Single Account.

The arrested NAMA top shots were alleged to have undergone rigorous interrogation before being whisked away.

It was further reported that the EFCC’s visit might not be unconnected with petitions by some aggrieved aviation unions over an alleged wide spread sleaze in the aviation industry.

National Daily gathered that the EFCC traced the N5bn to an account of NAMA and that the fraud was TSA-related.

The arrest has stirred dust in the aviation industry as fear gripped other agencies over who would be the next victim.