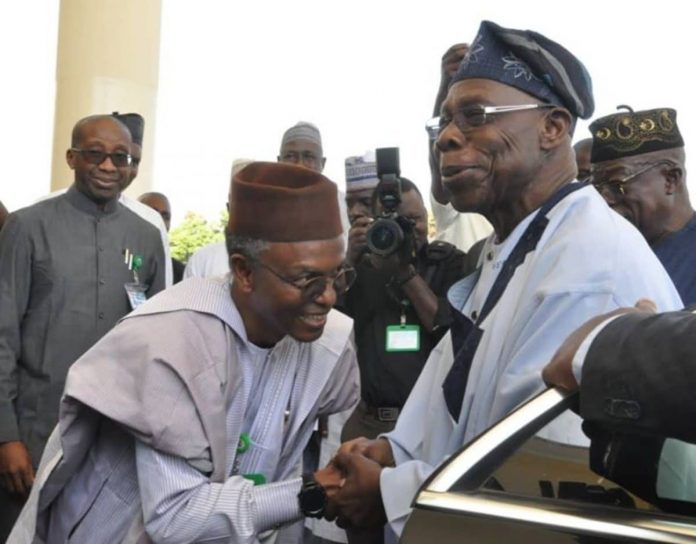 As speculation swells about Kaduna Gov. Nasir el-Rufai taking a shot at the presidency in 2023, something political observers may consider as a booster for his ambition happened: former President Olusegun Obasanjo said some glowing thing about the governor’s leadership style and ingenuity.

It all happened when Obasanjo dropped in on the APC governor at the government house Wednesday.

“He is one of the best persons to work with; El-Rufai is a near-genius,” Obasanjo said of the governor.

“We need a character like this, a man that you know where you stand with him. Any job given to him will be well done.”

According to the former president, the governor takes women’s matter seriously—just as he did when he was in office.

“He has done the same in Kaduna. He is a very good learner.”

El-Rufai served under Obasanjo as chairman of the Bureau of Public Enterprises, and later as minister.

Other political heavyweights in the ruling APC that many believe are likely positioning for 2023 in the APC include national leader Bola Tinubu, Ekiti Gov Kayode Fayemi, among others. 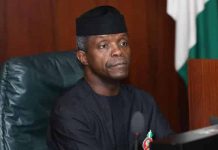 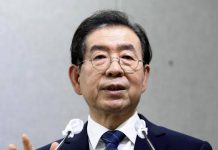