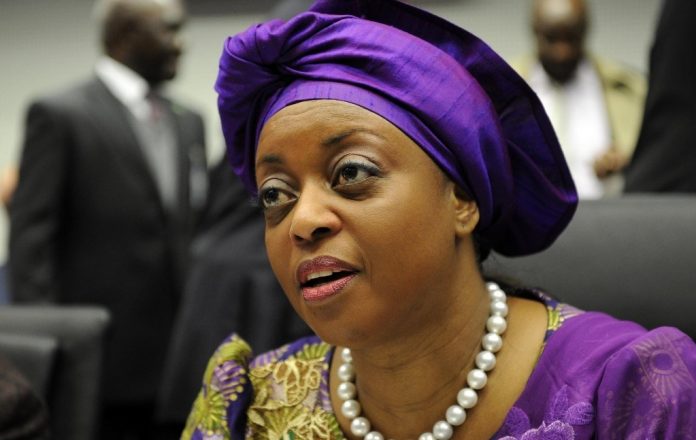 A Yola High Court  has sentenced two officials of Independent National Electoral Commission (INEC ) to 21 years imprisonment each for receiving a bribe of N362 million from former Minister of Petroleum, Mrs Diezani Maduekwe, during 2015 general election.

The court, presided over by Justice Nathan Musa, also ordered IGP Muhammad Adamu to work with INTERPOL, arrest and extradite the former minister currently living i the UK.

The convicts, Ibrahim Mohammed and Sahabo Iya-Hamman were arraigned before the court by EFCC alongside Maduekwe (still at large), under the Corrupt Practices and Other Related Offences Act 2000.

Delivering judgement on Thursday, Musa said that going by testimonies from 15 witnesses who appeared before the court and the suspects’ responses, it was clear that they were guilty of the offence.

Musa said that although N362 million was received by the officials, they only shared five per cent of the money to other staff of the commission leaving the balance unaccounted for.

He, however, said that following plea by their counsel, they have been sentenced to seven years each on each of the three count charges adding that the sentence will run concurrently.

Diezani has been living in the UK since 2015 when the PDP government was toppled by the APC.