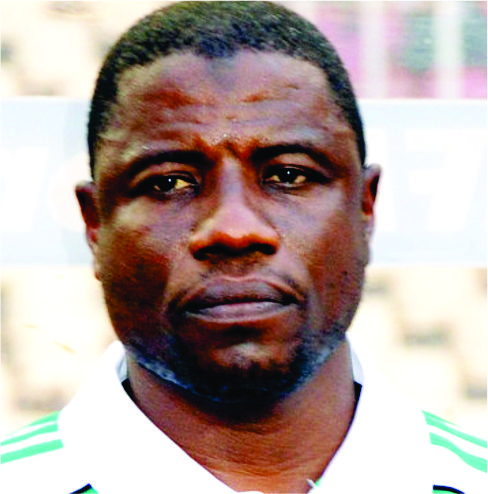 Glo Premier League champions, Enyimba, have denied they are in talks with Super Eagles assistant coach, Salisu Yusuf.
The Peoples Elephant are said to be considering hiring Yusuf to replace the current handler of the side, Kadiri Ikhana.
The former African champions have however poured cold water on the rumour insisting they have no intention of bringing a new coach before the start of the new season.
“Coach Kadiri Ikhana is still in charge of the team and we don’t have any plan of bringing another coach,” the club’s media officer, Farriel Allaputa, informed Completesportsnigeria.com.
“The story about Salisu Yusuf is not true. He is with the Super Eagles and we don’t have the intention of bringing him back to the club.
“Soon the team will resume for the pre-season camping exercise and we don’t want any distractions ahead of the new season.”
Enyimba won a record seventh league title last season and will also compete in the CAF Champions League next year.
The year 2015 is gradually grinding to an end. It will sound trite to say