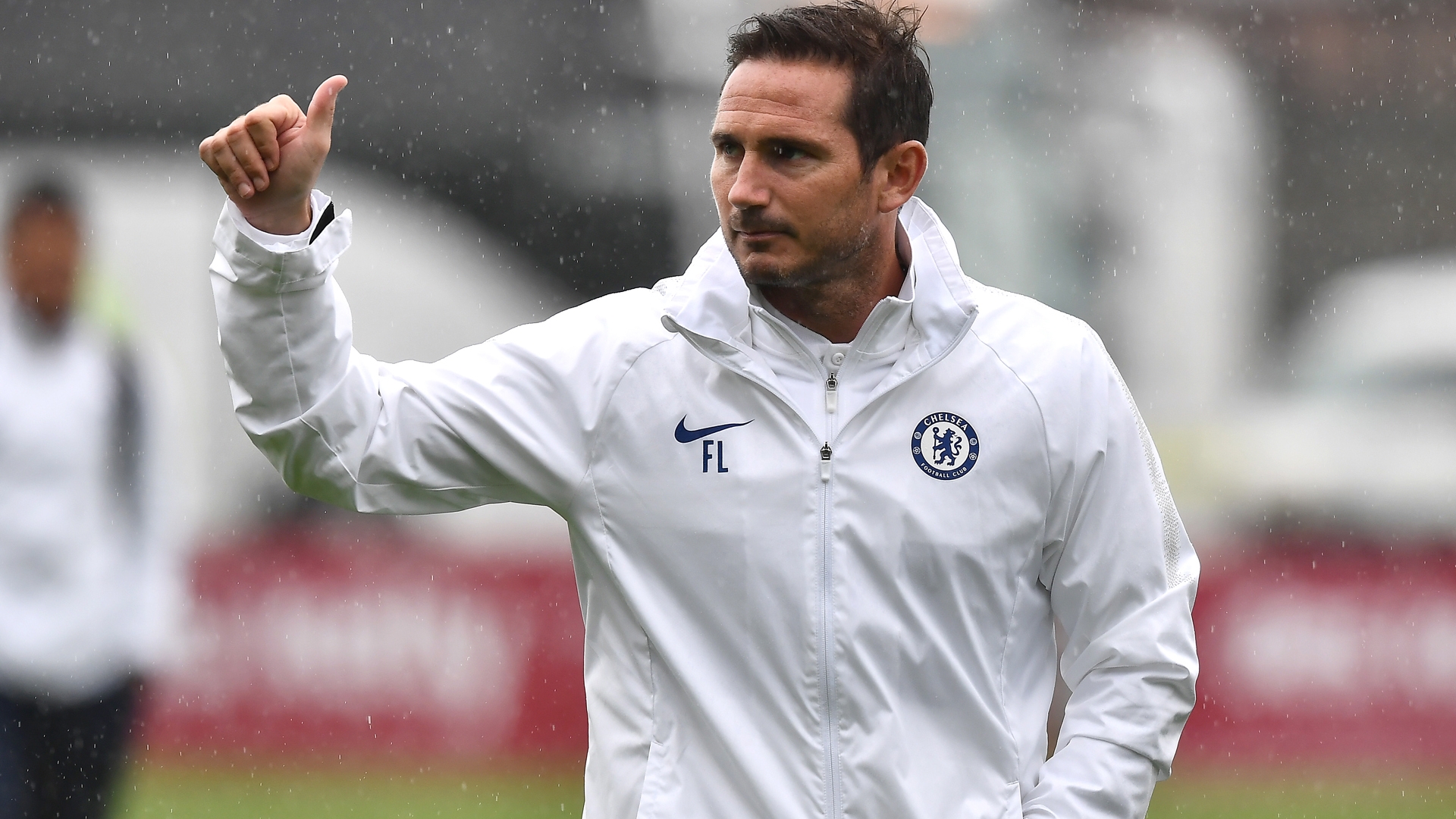 Recall that both Kante and Pedro are nursing injuries from previous games. While Kante sustained an ankle sprain which he has carried all through last week, Pedro suffered a hamstring injury before Chelsea’s 3-2 Premier League win over Norwich City over the weekend.

“Pedro picked up a hamstring injury and we will assess the severity of it over the next couple of days, but I think it will be tough for him to be back for next week at first glance,” Lampard was quoted by Chelsea’s official website as saying on Monday.

“We obviously then have the international break, so that might help, but we will be trying to get him back as quickly as possible because he’s an important player. It’s a difficult one with N’Golo because he’s had four years of constant playing.

“We knew he had that injury from the Europa League final last season, which affected his pre-season, and then he picked up an ankle injury last week. He’s trying and we are trying to get him through it, but the game yesterday just came too quickly and he was in too much pain.”

Chelsea will take on Sheffield United in their next Premier League fixture on August 31.