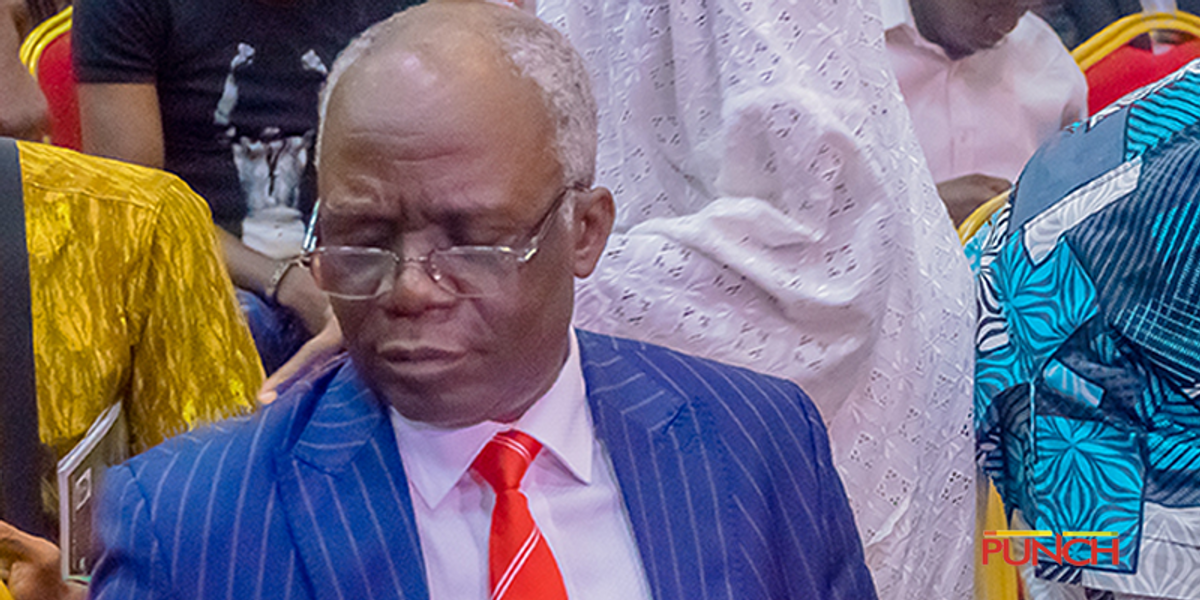 A Lagos based human rights lawyer, Femi Falana SAN, has faulted the judgment of the Supreme Court on the governorship election in Bayelsa State which nullified the victory of the candidate of the All Progressives Congress (APC) and declared candidate of the Peoples Democratic Party (PDP) winner. Falana was of the view that the Supreme Court was wrong when it treated a pre-election matter as a post-election case.

“What their Lordships ought to have done was to ask the lawyers, ‘can you address us with respect to our jurisdiction?

“Because Section 133 of the Electoral Act stipulates that upon the conclusion of an election and once candidates are declared, any challenge of the conduct of the election, of the qualification of the candidates shall be heard and determined by an Election Petition Tribunal,” Falana had said.

A five-man panel of the Supreme Court led by Justice Mary Peter-Odili had on February 13, nullified the victory of David Lyon and Biobarakuma Degi-Eremieoyo of the APC as winners of the November 16, 2019 governorship election.

The court directed the Independent National Electoral Commission (INEC) to withdraw the Certificate of Return issued the APC candidates and issue fresh certificates to the candidate of the party with the next highest votes, and with the required constitutional spread of votes in the results of the election.

After adjustment of the governorship result in accordance with the court order, INEC declarwed Senator Douye Diri and Senator Lawrence Ewhrudjakpo of the Peoples Democratic Party (PDP) winners of the election. They were, thereafter, sworn-in on Friday.

Falana, however, maintained that the Supreme Court lacked the jurisdiction to entertain the matter, saying it should have gone before the Election Petition Tribunal.

“The election was held on the basis of the judgement of the Court of Appeal which was to the fact that yes! Degi-Eremieoyo changed his name many times, not that he forged any of his certificates; there was no such proof. Therefore, he can contest the election.

“As of that date, there was no pending appeal before the Supreme Court whereby INEC could be accused of having violated the doctrines of lis pendens i.e. ‘since you knew a case was in court, why did you hold election? As was the case of Peter Obi and INEC,” Falana argued.

He remarked that it was after the conclusion of the election that the PDP filed an appeal in the Supreme Court.

\“With profound respect, the attention of the Supreme Court was not drawn to the legality of that appeal; the case had become spent,” Falana said.