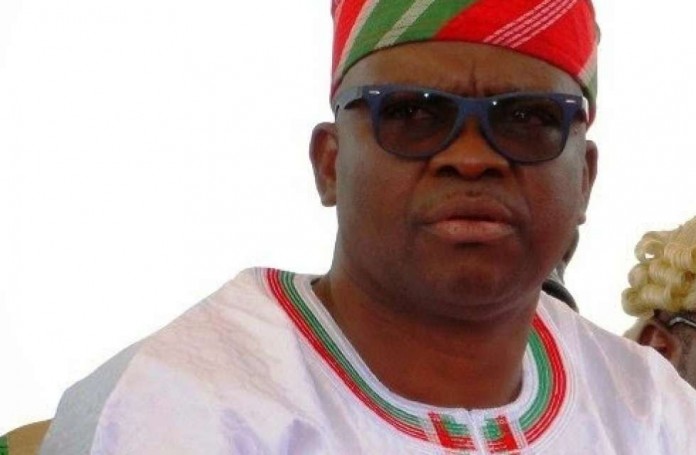 SPECIAL Assistant to the Ekiti State Governor on Public Communications and New Media, Lere Olayinka has described the All Progressives Congress (APC) National Chairman, Chief Odigie Oyegun, Deputy National Chairman, Chief Segun Oni and others’ criticism of Governor Ayodele Fayose’s letter to the Chinese government on the $2 billion loan sought by the federal government as brazen display of political hypocrisy.

He described President Buhari’s non-signing of any direct loan agreement with the Chinese government during his visit as a vindication of the governor’s position, maintaining that;

“what Nigeria needs is the collaboration of the Government of China in the area of technology transfer, rather than granting loan that will be mismanaged under the guise of building infrastructure.”

In a statement issued in Ado Ekiti on Monday, the governor’s spokesperson said “people like Oyegun, Oni and Prof Itse Sagay lack moral rights to complain even if President Mohammadu Buhari is called whatever names because they never complained when as a sitting president, Dr Goodluck Jonathan was called unprintable names by APC stalwarts and leaders.”