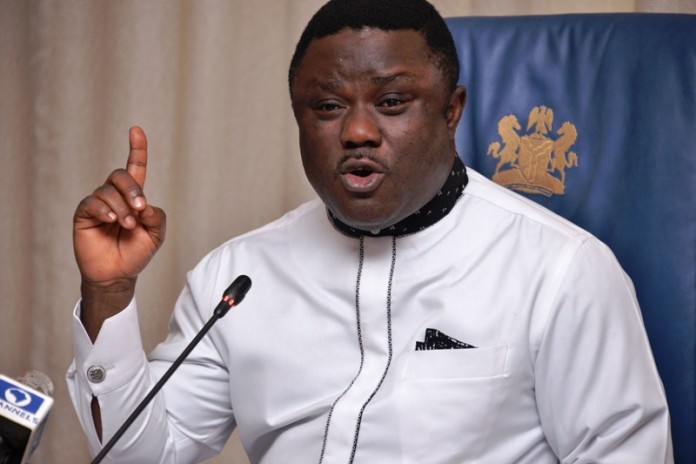 BARELY three days after Cross Riverians appealed to the state governor, Senator Ben Ayade to intervene in the conflict between Yakur and Obubra communities, another communal war involving three villages in Ogoja Local Government Area of the state have birthed.

Okpagada and Mbagede communities are currently in serious communal war with the Ukpe community over the ownership of a parcel of land according to report reaching us.

A source who spoke in confidence decried that large portions of farmlands, economic trees, sources of drinking water and domestic animals have been destroyed in Ogoja as a result of the war.

The source said that the ownership of the piece of farmland has long been a source of dispute between Ukpe and Mgbagede for over a decade now.

According to source, “In the last three days, the three communities have been fierce battle for the ownership of a small piece of land.

“I can’t give exact number of casualties but I know a lot of people have been killed, several domestic animals and farm produce have been destroyed as well. “

The source stressed that, “As I speak to you, women in all the warring communities have took to their heels to neighbouring communities. Domestic animals, yams in the barns and even the once already planted have been destroyed while many people have been inflicted with machete cuts and gun shots”.

Also speaking, Mr. Akwaji, a resident of the neighboring Ishibori community said that the Ogoja Ikom highway has since been blocked as the warring communities have mounted roadblocks to search for indigenes of their ‘enemies’.

Akwaji said that, “In the past three days, vehicles have been using the Ogoja Abakaliki road to move to Calabar since the Ogoja Ikom highway has been blocked in several portions and for fear of being mistaken as an indigene of the opposing community people now prefer the Ogoja Abakaliki which means routing through another state before reaching Calabar”.

He appealed to the state government and all security agencies in the state to urgently intervene and restore peace in the communities.

When contacted, the state’s Police Public Relations Officer, Mr. John Eluu said he has not been briefed of the situation.