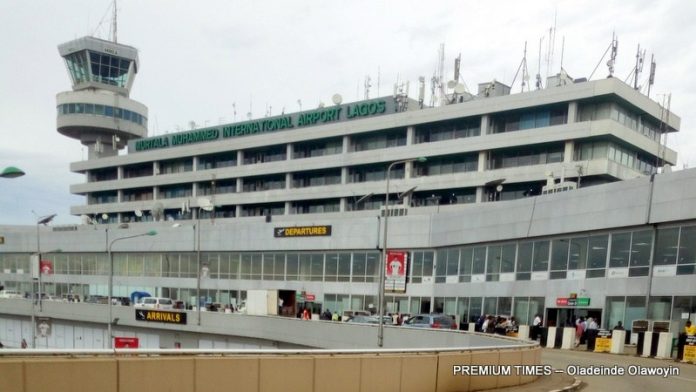 The Federal Government has announced the designation of four international airports, as Special Economic Zones.

The Minister of Aviation, Capt. Hadi Sirika, made this disclosure in a statement issued by Mr James Odaudu, the Director, Public Affairs, Ministry of Aviation, in Abuja on Wednesday.

According to him, the announcement followed the approval granted by President Muhammadu Buhari to that effect.

He said that there were many inherent benefits of the designation and operation of the airports as special economic zones.

“The Ministry of Aviation in its desire to address issues concerning taxation, custom duties and fiscal issues in the Nigerian Aviation industry which required a holistic solution, had requested the Nigerian Export Processing Zone Authority (NEPZA) to designate the four major international Airports under NEPZA Act.

“The request was made so that the benefits of such zones can be accorded to all airlines, airport operators, Aviation support companies among others that reside within the zones which the President noted, and approved.

“Some of the benefits include; Harnessing the socio-economic benefits derivable from Civil Aviation, generating revenues for Government and creating avenues to mobilize local and foreign direct investment for overall growth of the economy,” he said.

He further said that the designation was also expected to attract more international and domestic airlines and world class organisations into the Nigerian Aviation Industry to fast track the upgrade and development of new infrastructure/facilities at the airports.

Sirika noted that the special economic zones would also help to reduce the tax burden on Aviation companies to enable them compete internationally.

He said that the move would also create around the airports a more efficient and business-friendly trade environment comparable to other countries, with less bureaucratic red tape because of the associated fiscal incentives and packages.

According to him, the operation of the airports as special economic zones would also help to generate employment opportunities and human capital development.

The minister said that it would further improve the overall ease of doing business in Nigeria in line with the Federal Government’s commitments towards national economic development.

“Another benefit is the generation of additional non-aeronautical sources of revenue for the Aviation Industry. As promised at the inception of the Buhari administration.

“The government remains committed to the development of an investment-friendly Aviation sector that will not only make Nigeria a regional hub for air transportation, but increase its contribution to the national gross domestic product (GDP),” he said.

Sirika appealed for the cooperation of all relevant stakeholders in the new development to achieve the desired goals.