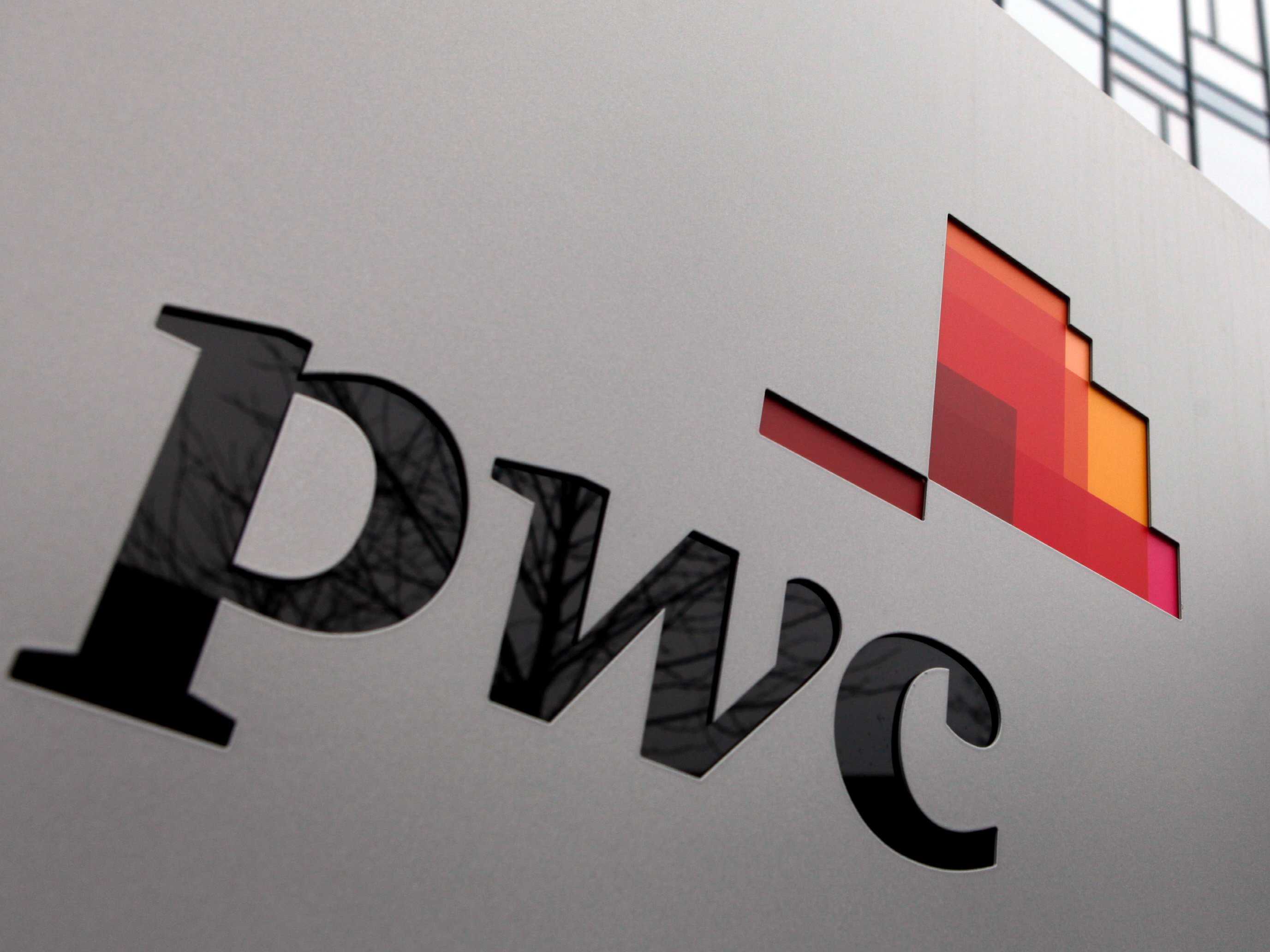 The federal government expended a total of N2.3 trillion on subsidising the consumption of petrol and electricity from 2015 to 2018, a report from global accounting and consulting firm, PricewaterhouseCoppers (PwC), has revealed.

The report was presented to power sector stakeholders at a roundtable organised by Mainstream Energy Solutions- operators of the Kainji and Jebba hydro power generation companies (Gencos), by Andrew Nevin, the chief economist of PwC Nigeria.

The report highlighted the challenges of Nigeria’s electricity sector and potential solutions to them. It equally indicated that the country spent N1.12 trillion as electricity subsidy and another N1.2 trillion on petrol.

It noted that both subsidy expenditures within the review period represented 17 per cent of Nigeria’s current foreign reserves and 26 per cent of 2019 federal budget.

“Both subsidies amount to N2.3 trillion, which represents about 17 per cent of current foreign reserves and 26 per cent of the 2019 budget.”

The PwC report stated that the total electricity subsidy for the four years could cover the current budget of the ministries of health and education.

It added that electricity distribution companies (Discos) have steadily reported losses since they took over the distribution assets from the government at the conclusion of the power sector privatisation in 2013.

“In addition, there has been a steady growth in the amount of loss reported. In 2017, the total loss reported by Discos stood at N417 billion.

“Liquidity crunch is the biggest challenge of the Nigerian electricity sector today. The 11 Discos have been struggling to meet their obligations to the Nigerian Bulk Electricity Trading Plc (NBET) and Market Operators (MO) as evidenced in their low remittances to NBET and MO,” the report stated.

According to it, in the first quarter (Q1) of 2019, only about 28 per cent of the N190 billion invoice comprising invoice of N161.4 billion for energy purchased from the NBET and an invoice of N28.8 billion for administrative services from MO, were remitted by the Discos.