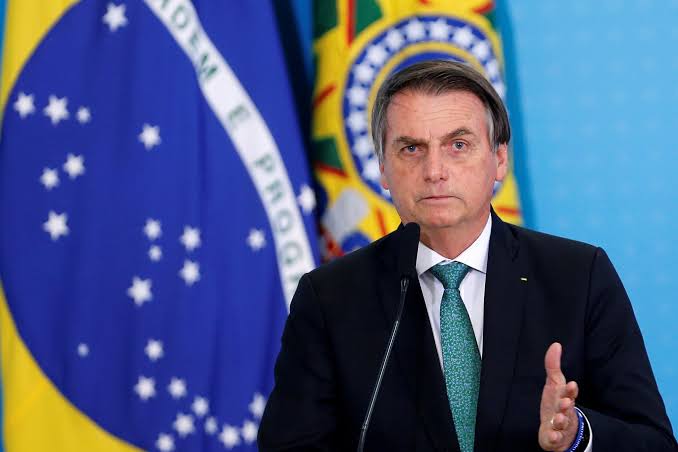 Luiz Inácio Lula da Silva has won the first round of Brazil’s presidential election and will face incumbent Jair Bolsonaro in a run-off vote.

Left-wing former president Lula came in at 47.97 per cent, while right-wing Bolsonaro received 43.60 per cent, the electoral office announced Sunday.

Since no candidate won more than 50 per cent of the vote, Lula and Bolsonaro as the two strongest contenders will go to a runoff on Oct. 30.

The result was much closer than expected as pre-election polls had Lula far ahead.

Some experts suggested that respondents had not declared their true favourites or made up their minds on election day.

If Lula wins the second round, he would be Brazil’s first democratic president to enter a third term.

Many of Lula’s supporters associate the 76-year-old with Brazil’s golden age, when the economy boomed due to high commodity prices and the government used social programmes to lift millions out of abject poverty.

His opponents see him as responsible for corruption and cronyism.

Bolsonaro’s supporters meanwhile see the incumbent as a defender of traditional family values and economic freedom.

Lula has accused Bolsonaro of genocide because of his hesitant coronavirus policy, while Bolsonaro calls Lula a thief as the former president was convicted for corruption and spent time in prison.

At least three Lula supporters have been killed by suspected Bolsonaro supporters in recent months.

The incumbent’s supporters have repeatedly openly called for a military coup.

During his four years in office, Bolsonaro has largely isolated the Latin American country internationally, rejecting proposals to protect the rainforest and hardly ever travelling abroad.

Brazil’s election has great significance for the rest of the world as the winner will shape the country’s environmental policies.

As a huge carbon sink, the Amazon plays an important role in the fight against global climate change.

Lula campaigned on environmental and climate policies and pledged to end illegal gold mining and fight against deforestation.

More than 156 million people were eligible to vote in Sunday’s presidential election and voting is compulsory. Lawmakers, senators and governors were also being elected on the same day