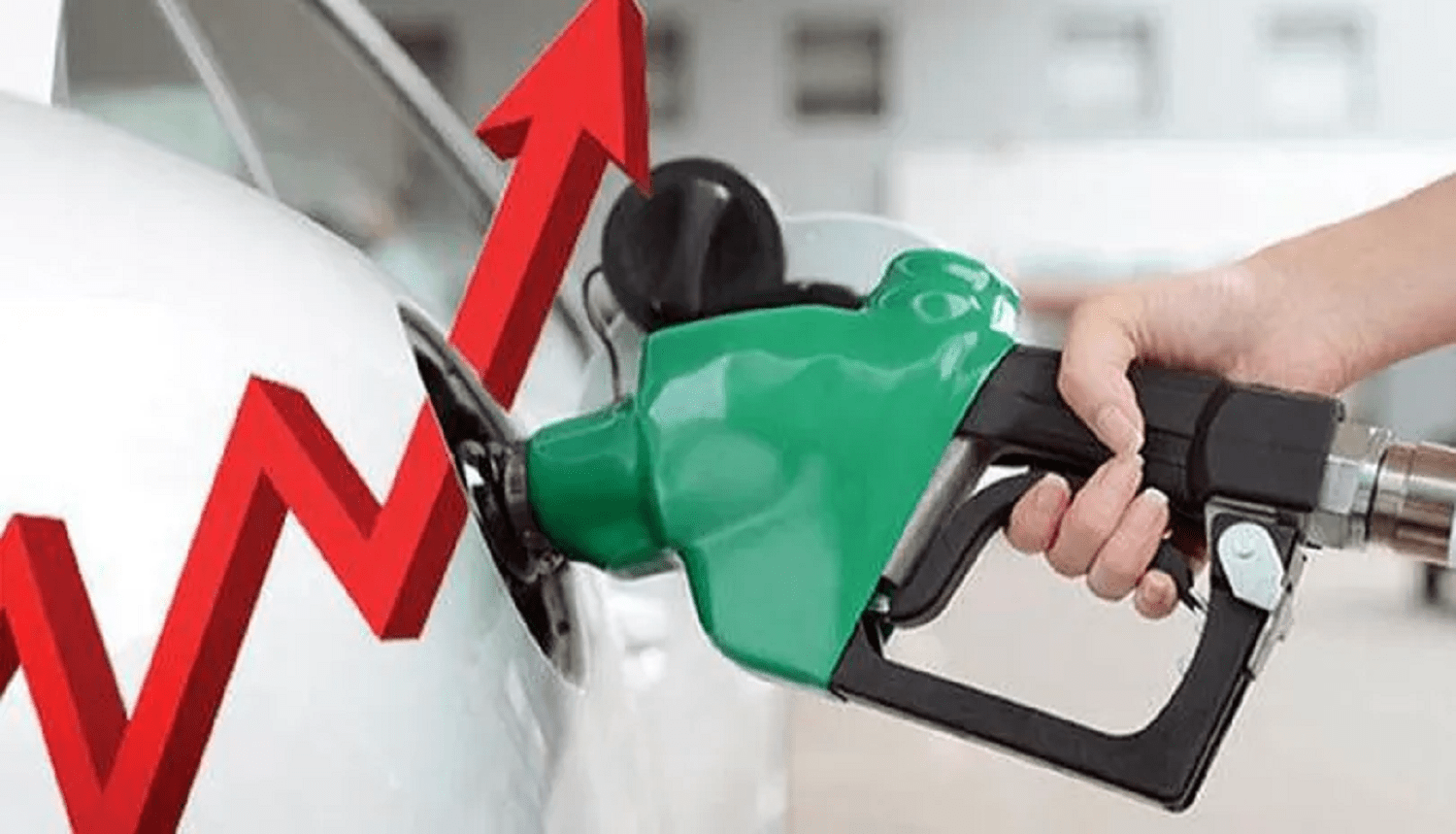 Small business owners have urged the Federal Government to provide palliatives to serve as succour for losses recorded from recent blackouts, fuel crises and high cost of diesel.

They told the News Agency of Nigeria on Sunday in Abuja that many of them had to shut down their businesses as a result of the situation.

Though the fuel situation has improved a bit, Nigerians faced fuel crisis which led to blackouts in most parts of the Federal Capital Territory (FCT) that affected businesses.

The fuelling stations across the country either closed or operated intermittent schedules that left very long queues permanently at their gates.

Mrs Mary Ubawike, a provision retail store owner, said that she was forced to buy fuel at a higher price from “black market’’ to run her business.

“This left a huge hole in my pocket as it affected my capital for my business.

“The fuel situation may have improved but electricity supply has remained erratic.

“It is unfortunate that the extended collapses of the power grid over the last several weeks combined with a global hike in diesel prices is affecting us badly.

“We need to see obvious interventions from the government, some businesses have shut down while others recorded huge losses as they couldn’t cope with the situation,’’ Ubawike said

She called on all relevant authorities to intervene by providing financial palliatives that would cushion the effect of hardship on citizens, especially businesses in the informal sector.

“The situation was even better in February where a litre was sold between N300 and N350 but now it is N750 per litre.

“This price is scaring away our customers and most times if you tell them the new price they argue with you endlessly,’’ Ukasike said.

Similarly, Mrs Ayo Adetunde, a water retailer, said that the high cost of diesel frustrated her business in no small measure.

Adetunde said that the situation forced her to suspend selling water in her neighborhood because she could not continue to operate at a loss.

According to her, buying five litres of diesel is currently about N3, 500 from N1, 200 I bought in February and if I use it to pump water to sell, I don’t make any profit.

“How can I make profit in a situation where 20 liters of water is sold N20, how do I cope with this including maintaining the generator,’’ Adetunde said.

One of her customers, Joshua Nandom, recounted the difficulty he experienced and urged the Federal Government to intervene.

“The ripple effect is on ordinary Nigerians.

“To buy water, I pay more and sometimes the water would become scarce due to erratic power supply, difficulty in buying fuel and the high cost of diesel to power generators.

Meanwhile, figures by the National Bureau of Statistics (NBS) shows that retail price of automotive gas oil (Diesel) paid by consumers increased from N288.09 in January to N311.98 per litre in February

“Looking at the state variations of prices, the state with the highest average price per litre in February 2022 was Edo with N373.18, followed by Oyo state with N372.38 and Plateau with N355.40.

“The zonal distribution of prices shows that the average retail price was highest in the South South with N335.53, followed by South West and South East with N335.40 and N326.76 respectively.

“The zone with the lowest price is the North West recording N268.84,’’ NBS said.

A check by NAN on Thursday shows that fueling stations in the FCT dispensed diesel at N750 per litre.

More so, Mrs Zainab Idris, a petty trader said that government should come up with measures to halt the economic losses and reduce the negative impact on livelihoods whenever fuel scarcity arises.

“Petrol is an influencing factor for all the commodities in the market, therefore, the slightness flex in price affects prices of foodstuffs and every other commodity in Nigeria.

“This is not the first time we are experiencing fuel crisis and whenever it happens, price of goods jack up.

“We need to figure out policies or strategies to prevent constant rise in prices of commodities,’’ Idris said.

Mr Lucky Fije, a frozen food seller said that his business crashed during the fuel crisis and reopening it had been difficult

“I was running my business at a loss during fuel scarcity and the blackout as my business rely solely on the availability of electricity or petrol. I had to close shop.

“Fending for my family has been a nightmare and reopening my shop has become a burden too great to bear,” she said.

Fije appealed to the Federal Government to setup financial grants to revive businesses that were affected during the crisis.

Alhaji Adamu Jalaludeen, the Chairman, Kaduna Sate Chapter of Road Transport Employers Association of Nigeria (RTEAN), said that the fuel crisis had contributed to the challenges being faced by road transportation in Nigeria.

Jalaludeen said that individuals and governments were shying away from doing transport business due to fuel crisis, bad roads and high cost of motor parts.

According to him, construction of more rail lines will reduce the pressure on the roads.

“Golf car is now sold at N2 million and Sharon car N3 million and apart from the fuel challenges, pot holes damages parts of the car, especially the tyres.

“Apart from that, some of the parts are substandard, so let the relevant authorities step up efforts at ensuring that they check substandard parts.

“This will not only save money but will save lives,” he said.

Share this on WhatsApp
Related Topics:businessesFGFuel CrisisinterventionreviveseekSmall business owners
Up Next

Dangote fertiliser to train over 1m farmers in 3 years