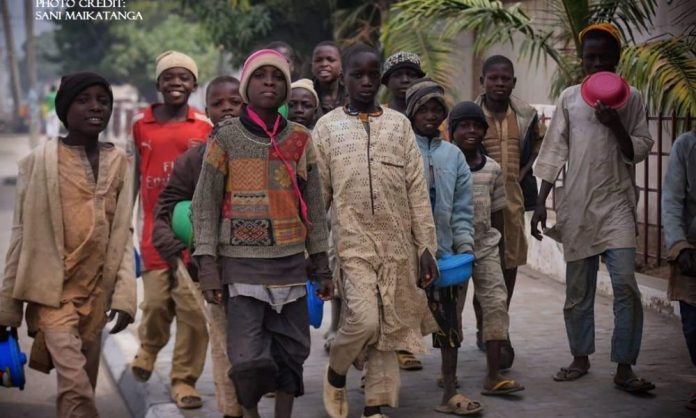 Governor Abdullahi Ganduje of Kano State on Wednesday announced the formal abolishing of the Almajiri education system in Kano State. The governor also disclosed that the state government has completed arrangements to enroll all repatriated almajiris to Kano from other states into conventional educational system.

Governor Abdullahi Ganduje at the COVID-19 media briefing on Wednesday disclosed that the state received over 1000 almajiris repatriated from other states in the north.