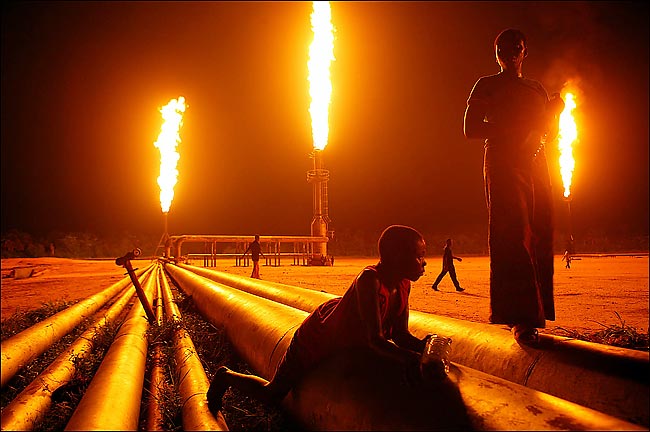 There are facts on ground to believe that the total volume of natural gas flared by oil and gas companies in the country which rose by 17.46 per cent year-on-year to 287.59 billion standard cubic feet in 2017, may start to drop from this year.

This is based on the recent revelation by the Nigerian National Petroleum Corporation (NNPC), that it is partnering with some private sector investors to harvest flaring gas and process them to cooking gas for household usage.

Besides, earlier this year, the Minister of Finance, Mrs. Kemi Adeosun said the Federal Government planned to make gas flaring more costly for companies that had escaped the payment of billions of dollars despite being fined.

Adeosun in an interview said that “legal framework for the gas flaring penalty, it was drafted as a charge. A charge is tax deductible,” stressing that “…what do the international oil companies do? They flare; they pay the charge on which they get tax relief. That’s just bad drafting”.

However, the new move by the NNPC, if well driven, will among other things reduce flaring which has been causing sleepless nights in oil communities for ages and further increase gas supply which moved up last year by 8.1 per cent to 2.79 trillion scf.

Additional details from the Corporation showed that in 2016, 2.58 trillion scf of gas was supplied to the market, while 244.84 billion scf was flared by the oil companies.

Out of the total gas supply of 2.79 trillion scf last year, 391.95 billion scf and 1.23 trillion scf were commercialised for the domestic and export markets, respectively, while 1.17 trillion scf was used for re-injection as fuel gas and flared.

Share this on WhatsApp
Related Topics:gas flaring
Up Next