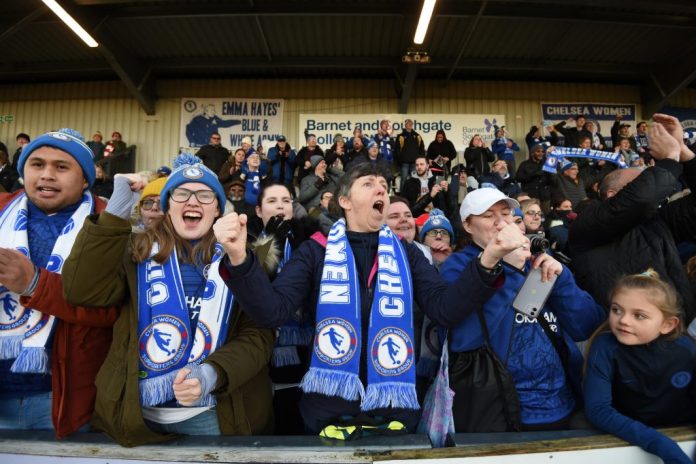 It’s indeed a great thing to see the UEFA champions league defending champions, Chelsea made a victorious return to Premier League action at the weekend as they secured victory against the newly-promoted side, Brentford.

A solitary strike from Ben Chilwell was enough to see the Blues depart with the three points but that did not quite tell the full picture of the clash, with Blues goalkeeper Edouard Mendy having been called upon a number of occasions.

However, after the Premier League match day 8 was over, leaving the West London giant at the top of the table with a total of 19 points, all attention has now been turned back to the Champions League and Swedish giants Malmo.

According to the UEFA Champions League fixtures, the blues will host Jon Dahl Tomasson’s at Stamford Bridge on Wednesday afternoon and will be hoping that they have a clean bill of health heading into the clash, especially after their defeat against Juventus during the last matchday.

The blues coach confirms that the likes of Antonio Rudiger, Christian Pulisic, Hakim Ziyech will not be in contention for the club due to fitness issues. But unlike the above mentioned names, Thiago Silva is not injured, he was only left on the sidelines against the Bees.

The Brazilian centre-back was called up on international duty with Brazil and did not return until the day of the clash with Brentford so was understandably left on the sideline.

Various reports including football.london has it that the 37-year old Brazilian versatile defender will feature for the west London giants, as he trains with the blues ahead of the UEFA Champions League showdown against the Swedish giant Malmo on Wednesday at Stamford Bridge.