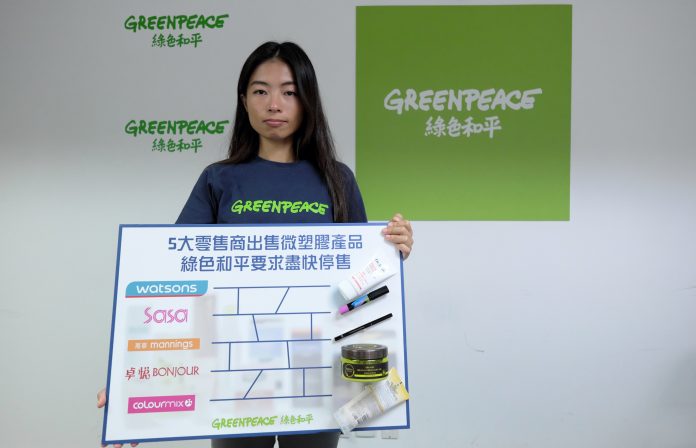 Voluntary measures taken by companies to remove plastics from cosmetics are not working, environmental action group Greenpeace said in a report published on Monday.

Greenpeace’s Germany office has identified plastics in 502 of 664 products made by 11 well-known cosmetics brands, according to the report.

In its research, Greenpeace assessed the lists of ingredients provided on the companies’ websites for 530 polymers and found that 76 per cent of them contained plastics.

About a quarter of the products contained micro plastics, while the remainder contained plastic in liquid, semi-solid or soluble form.

Greenpeace then carried out further laboratory analysis of 11 selected products.

“The results show that plastic ingredients are frequently contained in products that come into contact with sensitive body parts such as the eyes and lips, so can be inhaled or swallowed by consumers,” the report said.

Greenpeace said attempts by the German government to work with companies and allow businesses to voluntarily remove plastic from cosmetics had failed.

After seven years of dialogue, “the unvarnished truth is that we continue to regularly smear plastic on our faces. Be it in the form of make-up, powder or lipstick,” Viola Wohlgemuth, a Greenpeace expert on consumer goods and chemistry said.

Greenpeace called on the German government to ban plastics in cosmetics.

Wolgemuth said Environment Minister, Svenja Schulze should press for an outright ban on plastics of any consistency in cosmetics at German and EU level.

“Currently, there are negotiations to ban only solid micro plastics in cosmetic products,’’ she said. 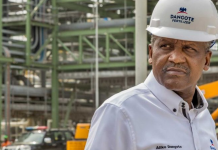