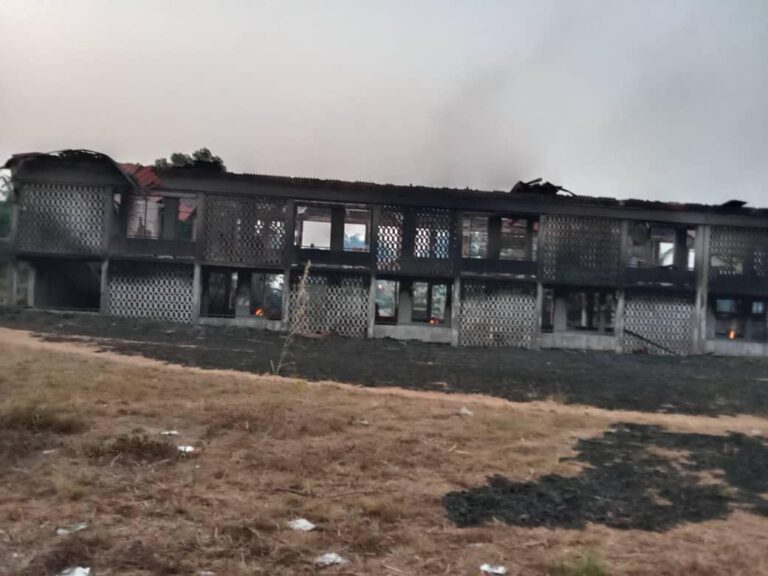 The Police Public Relations Officer of the Anambra State Command, Tochukwu Ikenga, in a statement affirmed that the gunmen beheaded one of the victims, and set the five buildings ablaze, detonating improvised explosive devices (IEDs). The PPRO disclosed that a joint team of the police and military operatives in Ihiala neutralized one of the attackers after responding to a distress call at about 2.55am on Thursday. DSP Ikenga added that the joint force operatives recovered two locally made IED launchers, seven undetonated IEDs, 40 pieces of live cartridges, 15 live 7.62MM AK-47 ammunition, knives, charms, and other dangerous weapons. 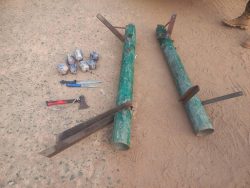 He said that the intervention of the joint force operatives prevented the gunmen from causing more havoc as some escaped with bullet wounds.