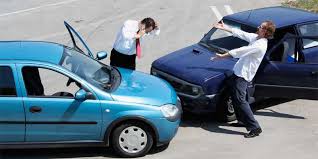 Data obtained from the Nigerian Insurers Association (NIA) has shown that the insurance sector loses about N192 billion yearly as a result of fake motor insurance agents in the country.

Through the NIA’s platform in which insurance firms upload motor insurance policies sold daily, called “Nigerian Insurance Industry Database (NIID)’’, the NIA confirmed that out of the 12 million vehicles that ply the roads, only 2.5 million vehicles have genuine certificates.

In a bid to create awareness and reduce the widespread of fake motor insurance certificates, insurers under the NIA would commence a campaign tagged Wetin You Carry?

Speaking at a media launch in Lagos, the Director-General of NIA, Mrs. Yetunde Ilori, said that the campaign was aimed at curbing the menace of fake motor policies and to educate motorists on the need to secure their vehicles with genuine insurance policies.

Ilori said that the association had deployed a team of 33 persons, known as Insurance Squad, Lagos State to educate the public on the benefits of possessing genuine motor insurance covers.

She said the association desired to put the slogan, Wetin you carry? On the lips of everybody, adding that the slogan was not meant to extort something from people, but to enquire from them whether they are carrying genuine or fake policies.

Ilori’s words: “The campaign is not geared towards enforcement but to let people understand that they can have genuine policies that could give them rest of mind in times of incidence. The campaign would be driven through different platforms, such as billboard advertorials, media and digital and that the pilot scheme, would start from Lagos and later extended to other states.

“We implore the public to maximise the benefits provided by insurance and secure their lives and properties. Insurance remains one of the best tools to safeguard properties at times like this, when difficult to restore is lost items.” 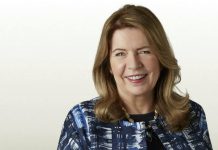 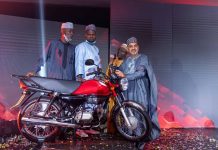 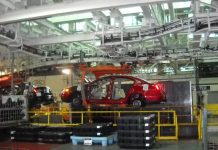