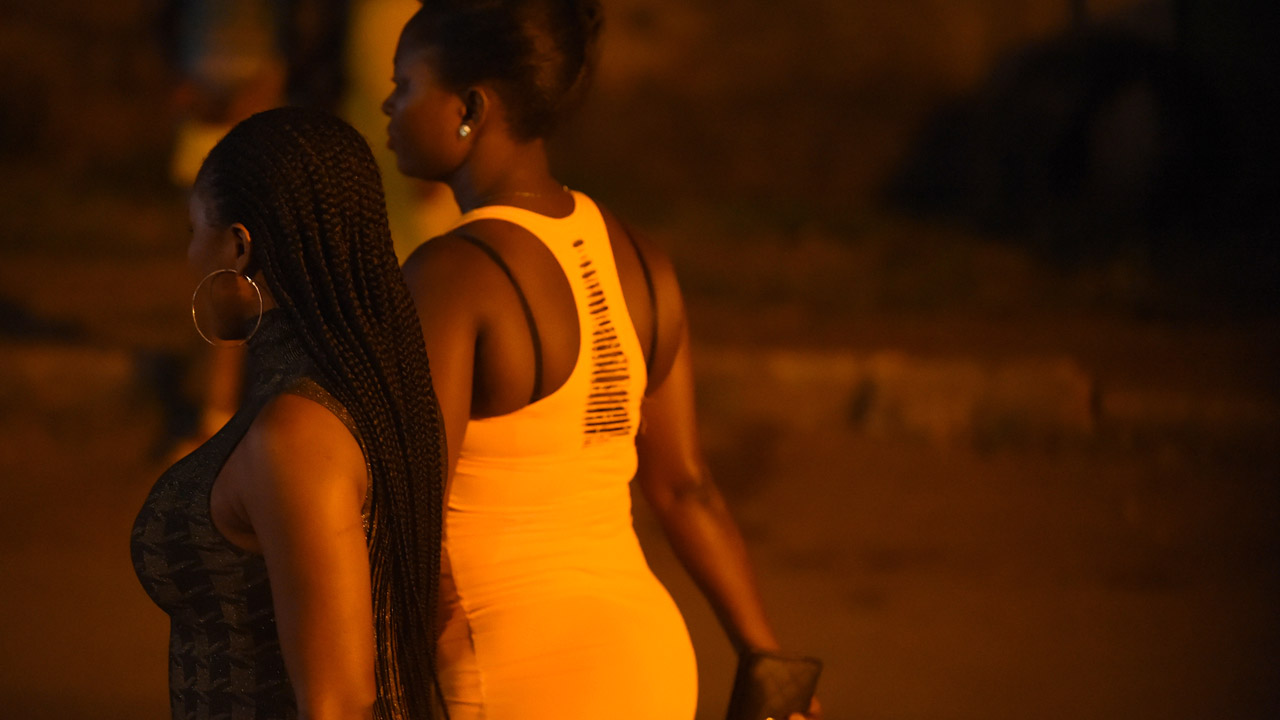 A woman has been declared wanted in Anambra state for allegedly luring a 16-year old mother into prostitution in Ghana with the promise of a better life.

Spokesman of the Anambra Command of the National Agency for the Prohibition of Trafficking in Persons, Mrs Judith-Chukwu Ibadin said suspect engaged one Nzube Nwakamma, 22, to recruit a girl that could work in her restaurant in Ghana for N100,000 monthly pay.

She alleged that the suspect, who is said to be resident in Ghana, had successfully moved her victim from Anambra to Ghana for prostitution.

She said that Nwakamma, who facilitated the illicit travel, had been arrested and was assisting the agency in its investigation.

Ibadin said that the facilitator, in his statement, narrated how he recruited the 16-year-old from Awka Etiti in Idemili South Local Government Area.

According to her, Nwakanma confessed that he took the lady, who was his girlfriend, to Nnewi, where he handed her and her baby over to the suspect.

“They met in Nnewi where the woman paid Nwakamma N100,000 to recruit a girl who would work in her supposed restaurant in Ghana,” she further said.

The state NAPTIP boss also said that the transaction was done in May but was reported to NAPTIP by the police in August.

She said that the agency was working hard to track down the suspect with the information provided to it by Nwakamma.

She also gave assurance that the agency would leave no stone unturned to locate and rescue the victim and her baby.

She said that the Director-General of NAPTIP, Dr Fatima Waziri-Azi, had taken special interest in the matter.

“He has consequently ordered an intensive manhurt and immediate arrest of all those involved in the illicit trade,” Ibadin said.

She described the case as a transborder crime, saying that the agency had fully activated all the security apparatuses over the matter.

“We shared all information we have about the woman in Ghana with the relevant agencies for tracking and possible arrest,” she said.

Nurses on strike in US, organise history’s biggest work stoppage