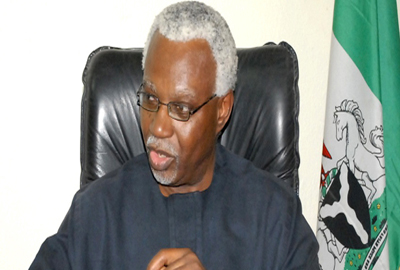 Share this on WhatsApp
Spread the love
Odimmegwa Johnpeter/Abuja
Retirees of the Industrial Training Fund (ITF), who were owed over N314 million in pension arrears, have been paid following the intervention of the Independent Corrupt Practices and Other Related of Offences Commission (ICPC). This is contained in a press release by Folu Olamiti, Media Consultant to the commission.
According to Olamiti, the Commission had waded into the matter following a petition by one J .B. Makinde, a concerned retiree who alleged that the Director-General of the parastatal had diverted funds meant for payment of pension arrears for personal use.
He also stated that investigation by the Commission however revealed that government had not yet released money for such payment as at the time of the petition. The Commission therefore advised that the agitated retirees be paid as soon as government released money for that purpose.
He further disclosed that upon the release of the funds by the government, the ITF has now paid the retirees the sum of N314,651,623.17 (Three Hundred and Fourteen Million, Six Hundred and Fifty One Thousand, Six Hundred and Twenty Three Naira, Seventeen Kobo. The amount covered the settlement of 66 months arrears of increment in pension in line with the implementation of the Federal Government circular of 2014.
The Commission, he also noted, advises petitioners to always avoid sensationalizing, embellishing or fabricating allegations which impugns the integrity of public officers who are wrongly accused of corrupt practices.
Share this on WhatsApp
Related Topics:ICPCITFPension ArrearsPension Scam
Up Next

FG committee on the review of the structure of ministries, departments, agencies submits report