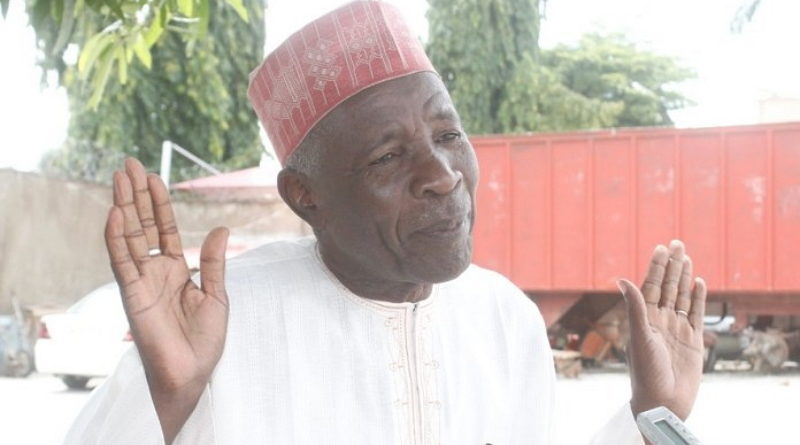 Alhaji Buba Galadima has added a loud voice to the controversies trailing the imposition of RUGA settlements on Nigerians by President Muhammadu Buhari. The elder statesman on Politics Today on Channels Television in Tuesday monitored by National Daily from Lagos, challenged President Buhari , the rationalists and apostles of RUGA that if the policy covers everyone rearing animals and is in the national interest, the north should be prepared to accept piggery in the region.

The elder statesman had declared: “if we force RUGA on them in Adamawa, Edo, Ebonyi, Ondo, Ogun, Enugu, can we accept piggery from them in Kano, Zamfara, Sokoto, Katsina and Daura?”

National Daily investigation revealed that pig is highly forbidden in Muslim communities and, therefore, is not allowed to exist or be bred anywhere in northern states of Nigeria.