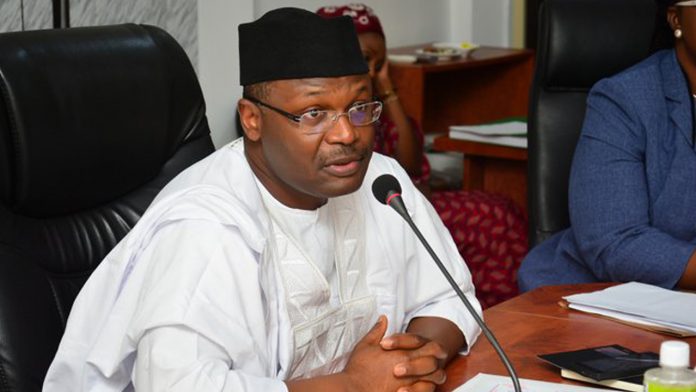 The Independent National Electoral Commission (INEC) has insisted that the All Progressives Congress (APC) does not have any candidate to field for the general election in Rivers state.

The commission said this on Thursday while reacting to the ruling for stay of execution of an order barring the party from fielding candidates.

The order was granted by a court of appeal in Port Harcourt, capital of Rivers state.

The state high court had earlier voided the party’s congresses, saying they were conducted in outright violation of subsisting court orders.

But the appeal court ruling of Monday was translated in some quarters to mean the coast is clear for the party to field candidates in the state.

However, addressing journalists in Abuja, Festus Okoye, INEC national commissioner in charge of voter education and publicity, said the electoral body has not taken a new decision regarding the matter.

He said until it decides otherwise, the APC will not field candidates in the state.

Okoye said: “What the commission has done is that it has taken a position in relation to the issue of Rivers. If anything changes we will meet as a commission and also take a decision. 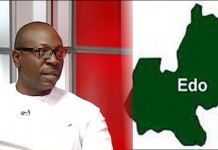