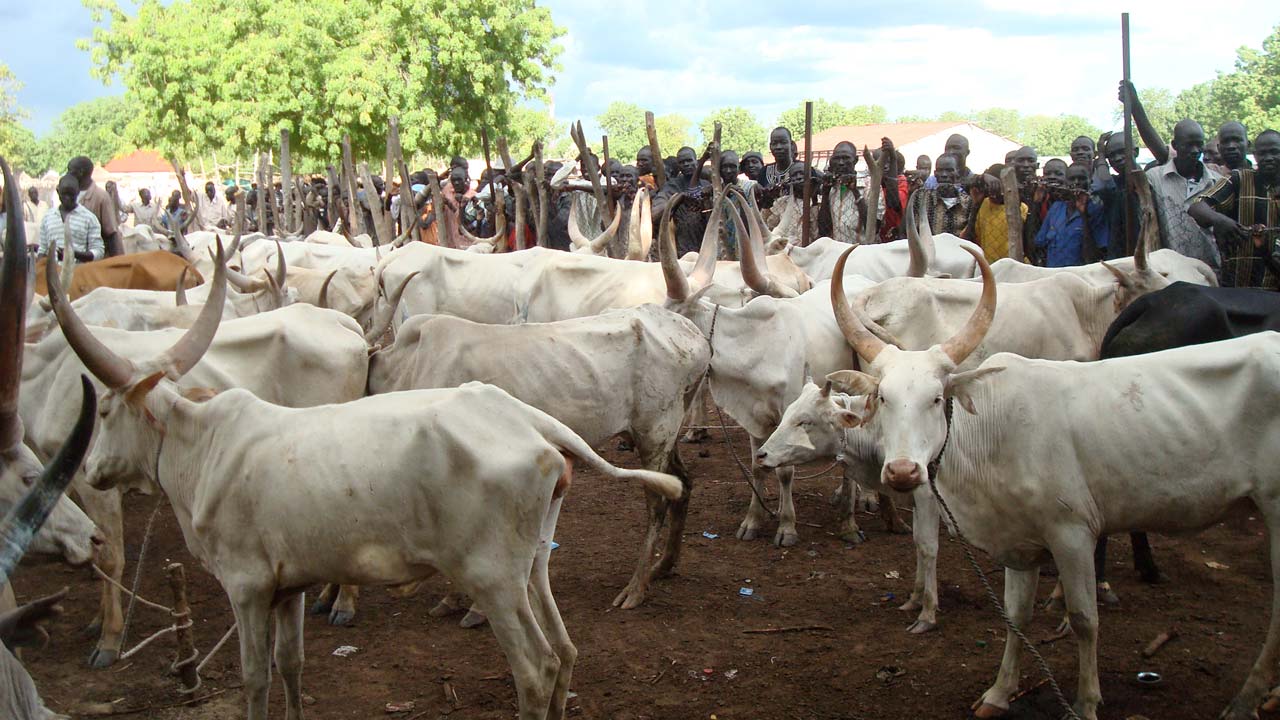 The Amalgamation of Northern Traders in Cattle, Grains, and Vegetables has decided to stop supplying items to the southeast following IPOB’s ban on Fulani beef in the region.

The northern traders said they are prepared to comply with the directive, and will stop supplying other produce, including grains, onions, and other foodstuff to the region.

Chairman of Northern Traders, Muhammad Tahir, in an interview with SaharaReporters, said members of the union were not perturbed by the IPOB ban.

“For us, we would always support the indivisibility of Nigeria; but if IPOB wants to secede, then so be it. Bilateral trade between us and them is all about wealth creation for the two regions; the cattle we take to them is food and not poison,” he said.

“Therefore, if someone rejects your benevolent supply of food to their region, then you stop; because you must not feed them.

“After all, it is a mere unsustainable propaganda, which we’ve been hearing over the years.”

He noted that IPOB lacked the capacity to sustain the ban as their people would soon revolt due to scarcity of beef and other foodstuffs which only the north can supply.

U.S court renews suit against Pfizer, others over terrorism financing