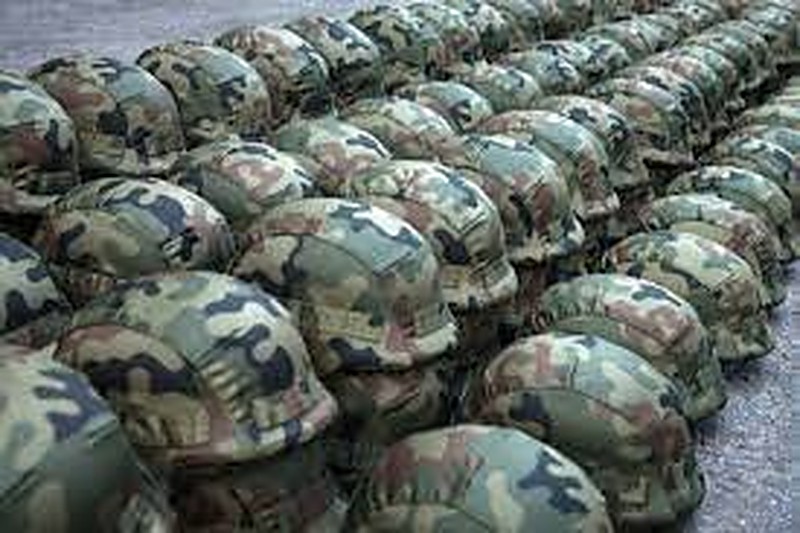 Japan to supply Ukraine with steel helmets, others soon.

Despite its pacifist constitution, Japan says it intends to provide steel helmets, protective vests and other supplies to Ukraine, to help it fight the Russian invasion.

“I want to deliver the necessary supplies as soon as possible,” Prime Minister Fumio Kishida told parliament on Monday.

The international community is united in its support of Ukraine and is taking “unprecedented” measures, Kishida said

He said Japan would also continue to support these efforts.

Earlier, Kishida had told Ukrainian President Volodymyr Zelensky that his country would provide Ukraine with humanitarian aid worth 100 million dollars.

These include equipment from stocks of self-defence forces, such as bullet-proof vests, helmets, tents and winter clothing but weapons are not included.

The planned aid deliveries were constitutional, the government declared.

In Article nine of the post-war constitution, Japan “for all time” renounces war as a sovereign right and renounces the threat or use of force as a means of settling international disputes.

However, there have long been efforts in conservative government circles to rewrite the country’s constitution.

Adesina urges Nigeria to invest in its youths for guaranteed future