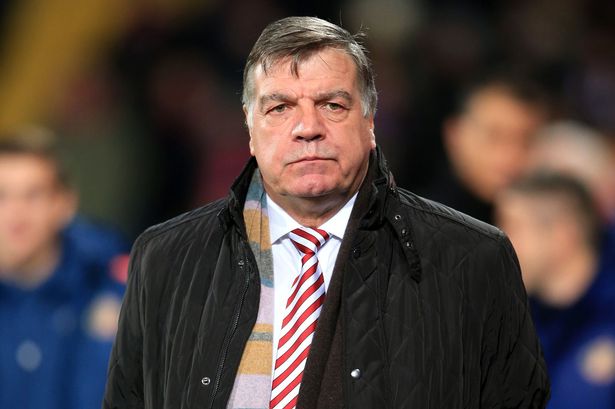 Allardyce said in the current generation of footballers, there has never been a player like Okocha.

Okocha joined Bolton Wanderers on a free transfer after leaving PSG in the summer of 2002 after the FIFA World Cup while Allardyce was in charge of the English side.

He steered the team away from relegation with seven goals, including the team Goal of the Season in the vital league win against West Ham United same year.

Allardyce in his new book entitled Big Sam’s Autobiography said he could watch the ex-Super Eagles star play all day.

He wrote, “I love Jay-Jay’s tricks on the ball, I could watch him all day.

“He could do drag-backs, flick-overs, double step-overs, there’s been no else like him, not even Cristiano Ronaldo.”