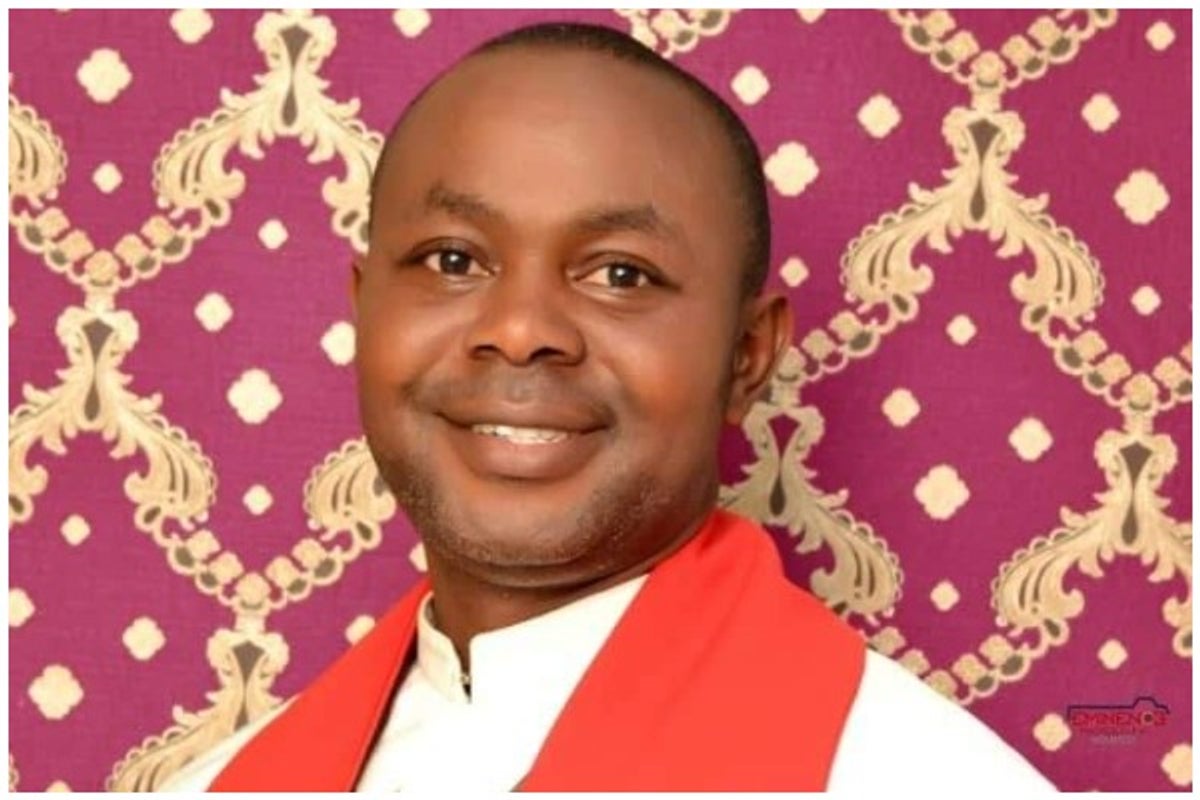 Reverend Father Isaac Agabi, who was abducted last Sunday by gunmen suspected to be herdsmen, has regained his freedom.

Father Agabi, who is the priest in charge of Holy Name Catholic Church, Ikpeshi, in Akoko-Edo Local Government Area of Edo State, was kidnapped along Auchi-Igarra road at about 5.00 pm, while on his way back to the parish.

It was gathered that he ran away from his abductors in the early hours of Tuesday.

The Director of Communication, Catholic Diocese of Auchi-Igarra, Fr. Peter Egielewa, confirmed Agabi’s escape to our correspondent in Benin.

Egielewa also confirmed that no ransom was paid to secure the release of the victim from his abductors.

He disclosed that Rev. Agabi escaped from the kidnappers when they slept off in the night.

The Edo Police spokesman, DSP Chidi Nwanbuzor, could not be reached for comment, as calls made to his mobile phone was not answered.

Meanwhile, leaders of the kidnappers who abducted Reverend Agabi has been allegedly nabbed by youths of Ikpeshi, in Akoko-Edo local government area of the State.

Share this on WhatsApp
Related Topics:Catholic priestReverend Father Isaac Agabi
Up Next

Massive shakeup in NNPC as FG replaces Maikanti Baru, others