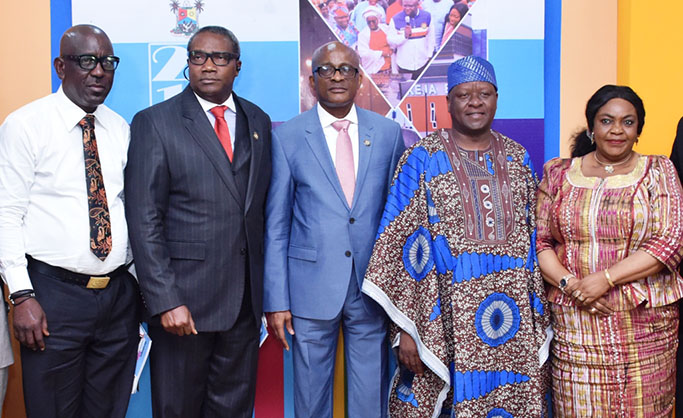 The Lagos State Government on Tuesday said that plans are underway to replace the artificial turf at the Teslim Balogun Stadium, Surulere and Campus Mini Stadium, Lagos Island with natural grass in preparation for the facilities to meet the required standard to host the Confederation of African Football (CAF) matches.

He said the State Government has also begun the process to complete the upgrade of the Agege Stadium with the covering of the remaining seats at the facility.

He said within the period under review the State Government awarded contracts for transformation of Onikan Stadium to an all-covered ultra-modern international stadium with FIFA certified artificial turf and multipurpose arena for entertainment concerts with capacity to accommodate 10,000 people, while preliminary works had already commenced on the construction of Maracana Stadium in Ajegunle.

On the request by the State Government to the Federal Government to release the National Stadium, Surulere, Tandoh said the process for retrofitting and upgrading of the facility to host international sporting tournaments was ongoing.

Tandoh said: “You would recall that the Lagos State Government signified interest in taking over completely the National Stadium and the Governor did not just say it, he actually met with the Minister of Sports and a tour of the facility was carried out.