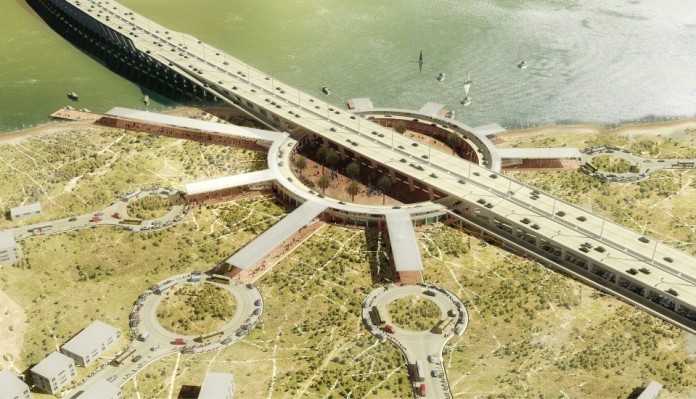 The 800 structures, including shanties, marked for demolition for the proposed Fourth Mainland Bridge, will get N20 billion in compensations and land acquisition.

About“N17 billion would also go for relocation of service and N67 billion for contingency that may arise during the construction of the project.

N16 billion of the total fund for the project would be expended on design/ supervising of the project.

This is stated in the financial plan of the 38 km-long bridge that will cut across the better part of Lagos mainland, the lagoon, and a stretch of the Lekki peninsula.

To kickstart the 40-year-long build-operate-transfer project as early as the next five years, its promoters will spend N790 billion, although the initial expenses will add up to N844 billion.

According to the presentation, during the concession period (2021 and 2061), N20 billion will be spent on annual operating cost while N5 billion will go for the “structural pavement” repair works between 2018 and 2033.

About N19 billion is pencilled down for the five year refresh programme of work along the route between year 2030 and 2061 while N10 billion would be spent on the ‘Add overlay plus line and refurbish before handback’ between year 2055 and year 2061.

The project will be the second major PPP undertaking along the route, following the Lekki-Epe turnpike that generated lots of uproar in the first term of former Gov. Babatunde Fashola.

While the Lekki-Epe express concession will extract tolls from users for 30 years, Lagosians using the Fourth Mainland Bridge will pay for 40 years.