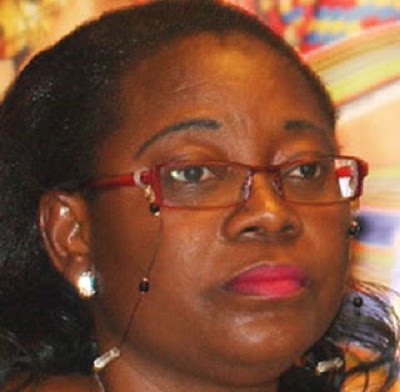 Seriki, an engineer, until her death on March 3, 2017 at the Lagos University Teaching Hospital (LUTH), was one of Nigeria’s pioneers and foremost indigenous Original Equipment Manufacturer (OEM) that specialises in the manufacturing of computers and other ICT related devices.

A statement by the media team received by National Daily shows service of songs shall be held in her honour at Divine Mercy Catholic Church Hall, Admiralty Road, Lekki on March, 30, 2017 from5p.m.-7p.m.

Born on August 16, 1963 to the Udebu family from Ebu, Delta State, Nigeria CommunicationsWeek gathered that she might have died of complications arising from acute cancer of the pancreas and jaundice.

She holds a Bachelors of Science degree in Chemical Engineering from University of Ife (now Obafemi Awolowo University). Florence was the first child in the family of five girls, attended Reagan Memorial Baptist Secondary School, Sabo, Yaba between 1975 and 1980 and later proceeded to the Federal School of Science, Lagos for A levels where she emerged the best overall in lower six form.

She was a fellow of the Nigerian Society of Chemical Engineers; Nigerian Computers Society (NCS) and the Institute of Directors (IoD).

She was a former president of the Information Technology Association of Nigeria (ITAN).

Share this on WhatsApp
Related Topics:DeadLate Engineer Florence SerikiOmatek Ventures Plc
Up Next

Boarding school Students in Nigeria read with lantern at night