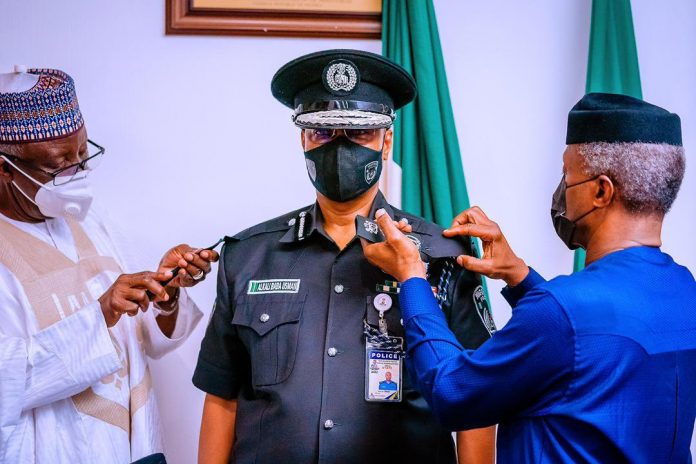 The IGP assured the posting and redeployment of the Senior Police Officers will further help in driving the new policing vision, which amongst other things, is targeted at improving policing services and effectively responding to security threats in the country.

Baba said the posting and the redeployment of the Senior Police Officers is with immediate effect.