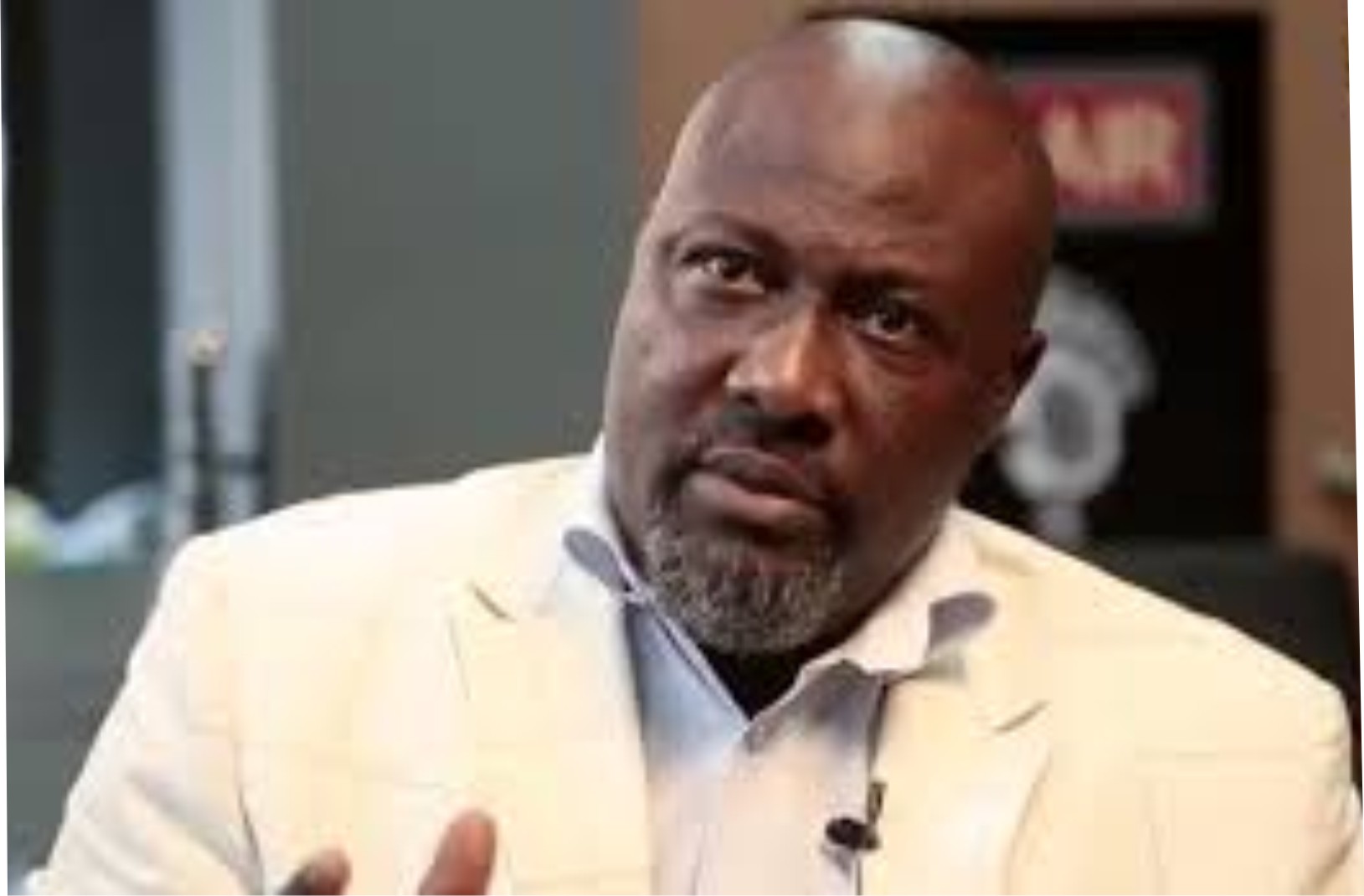 Share this on WhatsApp
Spread the love
A suit filed by Sen. Dino Melaye challenging INEC’s interpretation of the recall verdict last September may be thrown out soon if the senator or his counsel fails to appear in court on the next adjourned date.
Melaye filed a suit before Justice Nnamdi Dimgba seeking an interpretation of the court’s judgment last year when his constituency moved to recall him last year.
The court had held that INEC acted within its constitutional rights in commencing the process for Melaye’s recall.
When the matter was called on Wednesday, INEC’s lawyer A.Y Abubakar notified the court that neither Melaye nor his counsel was around, and no notice was given.
Abubakar said it appeared Melaye was no longer interested in pursuing the matter.
Justice Dimgba, however, said that he would give one more adjournment in the matter.
“I will give one more adjournment and if they are not in court, I will strike it out.”
He also instructed Abubakar to write to Melaye’s counsel, informing him of the new adjourned date.
Dimgba adjourned the matter until March 19.
Among the reasons given for his recall were his lavish lifestyle and loyalty to Senate President Bukola Saraki.
Share this on WhatsApp
Related Topics:Independent National Election Commission (INECrecall noticeSen. Dino Melaye
Up Next