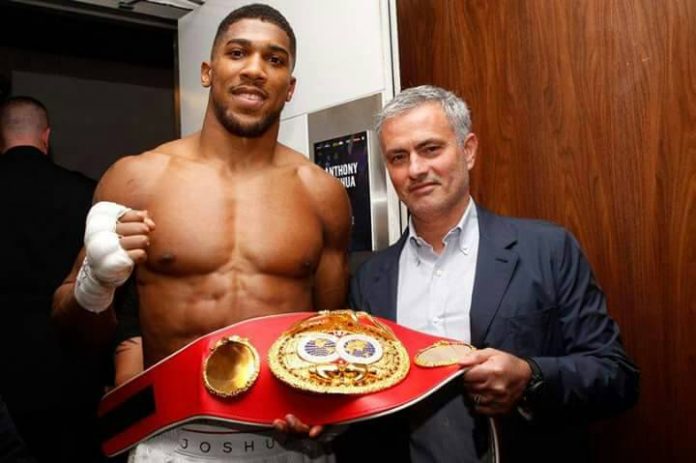 Mike Tyson recently revaeled that his admiration for Anthony Joshua, whose fight against Wladimir Klitschko at Wembley Stadium last weekend earned him plaudits from all quarters.

According to Tyson Joshua was highly impressive against his Ukrainian rival as he managed to secure a hard-fought victory after 11 gruelling rounds.

The win puts Joshua level with Tyson’s feat of triumphs in his first 19 bouts by knockout in the heavyweight division.

The boxing legend believes Anthony Joshua has the potential to match the world record set by Rocky Marciano which stands at 49-0.

However, he also had a word of advice for the current unified world heavyweight champion, urging him to stay grounded amidst all the success.