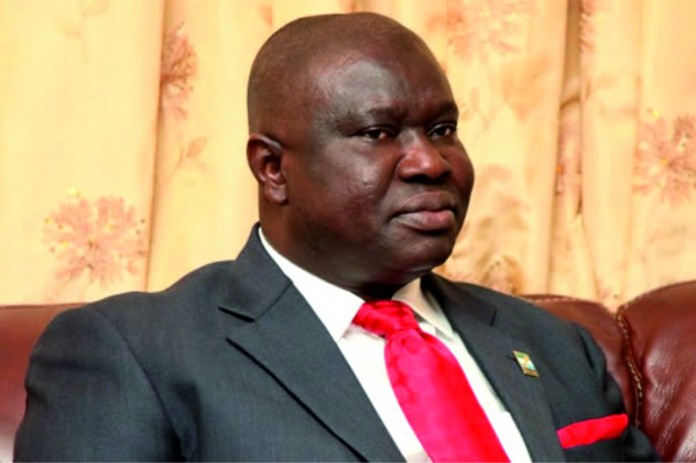 The re-trial of the former Speaker of the Lagos State House of Assembly, Adeyemi Ikuforiji,and his aide, Oyebode Atoyebi charged with 54 counts of laundering N338.8 million has been adjourned till 9th of December, 2020.

The former Speaker and his aide were first arraigned on March 1, 2012 before Justice Okechukwu Okeke on a 20-count charge bordering on misappropriation of funds and money laundering, the charges have been increased from 20 to 54 counts.

At the resumed trial on Wednesday 25th of November at the Federal High Court in Lagos, Southwest Nigeria, the Economic and Financial Crime Commission, EFCC’s prosecutor, Mr. Ekene Ihenacho appeared for the prosecution while Mr. Dele Adesina, SAN leading four other lawyers appeared for the defendants.

In today’s proceedings, lhenacho continued with his first witness, Mr. Adebayo Adeniyi, an investigator with the EFCC.

Adeniyi in continuation of his evidence while being led in evidence by Ihenacho told the court that some cash account registers of some banks, which had been admitted in exhibit were recovered from the Lagos State House of Assembly, showing that the second defendant, Atoyebi collected money several times above financial threshold without going through any financial institution.

However, under cross examination by the defence counsel, Adesina, the witness told the court that the former speaker did not collect cash directly from the treasury department of the house, but admitted that all the money collected by Oyebode was by his approval.

By oral application, Adesina sought for an adjournment till a later date for him to continue his cross examination.