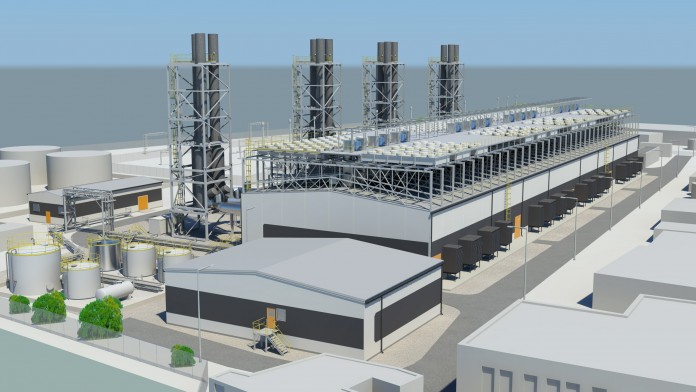 THE National Integrated Power Projects scheme is said to be threatened by a debt of N99bn owed the manager of the facilities.

According to the Niger Delta Power Holding Company, the NIPP managers, the total worth of electricity supplied to power distribution companies by the power plants, which has not been paid for is N99bn.

The Managing Director, NDPHC, Mr. James Olotu, stated that although the power distribution companies had distributed the electricity generated by the NIPPs to consumers, the NIPP managers were still owed close to N100bn.

Olotu, who spoke at the headquarters of the firm in Abuja while playing host to the Governor of Enugu State, IfeanyiUgwuanyi, stated that the huge debt burden was impacting negatively on the operations of the NIPPs.

He urged the ministries, departments and agencies of all levels of government as well as individual power consumers to cultivate the culture of paying their electricity bills so as to ensure the survival of the sector.

Olotu said, “It is imperative that for you to keep the synergy between the input and the output of power, you need to be paid and this payment must be made as and when due. This is to ensure that you do not create a debt profile and make yourself a debtor to the people who provide you with services and products, especially gas.

On why he visited the NDPHC, Ugwuanyi stated that his team came to seek the support of the firm with respect to developing power projects in the state.

The governor said, “First, I’ll like them to intervene in the Enugu Industrial Power Project and I hope you are aware that presently, the state is enjoying a Free Trade Zone status at the Ninth Mile. But how can we realise this without power? I’ve also not discussed the issue of the university town in Nsukka and the Enugu water scheme project, which all need power.

“We need this power to create employment through industrialisation. I’ve discussed the issue of vandalism, court cases and the issue of provision of a corridor for them to wheel out power. So, essentially, these are the reasons why I came here. I hope you are also aware that recently, we had our first Enugu Investment Summit, which shows that Enugu is open for business and as such, we need power.” 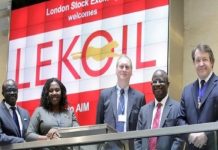