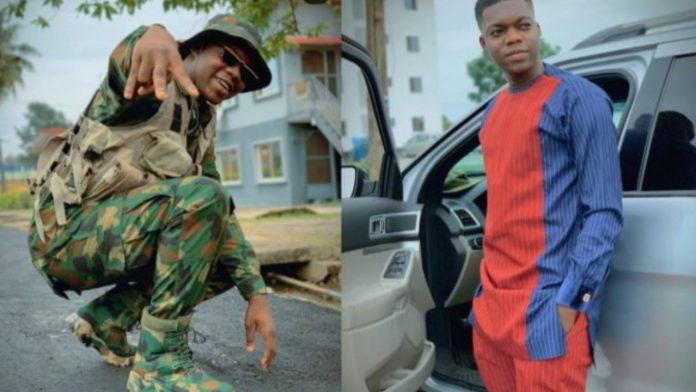 The Nigerian Navy has arrested a naval officer who doubles as Instagram comedian.

It was initially reported Cute Abiola, whose real name is Abdulgafar Ahmad, was missing.

But the naval authorities in a statement on Wednesday said he was not.

Navy Spokesman Suleman Dahun said Ahmad is in the custody of his unit for “breaching the Armed Forces Social Media Policy and refusal to obey particular orders”.

According to him, the policy is emplaced “to protect officers’ safety and security as well as the information integrity of the activities of the Armed Forces of Nigeria”.