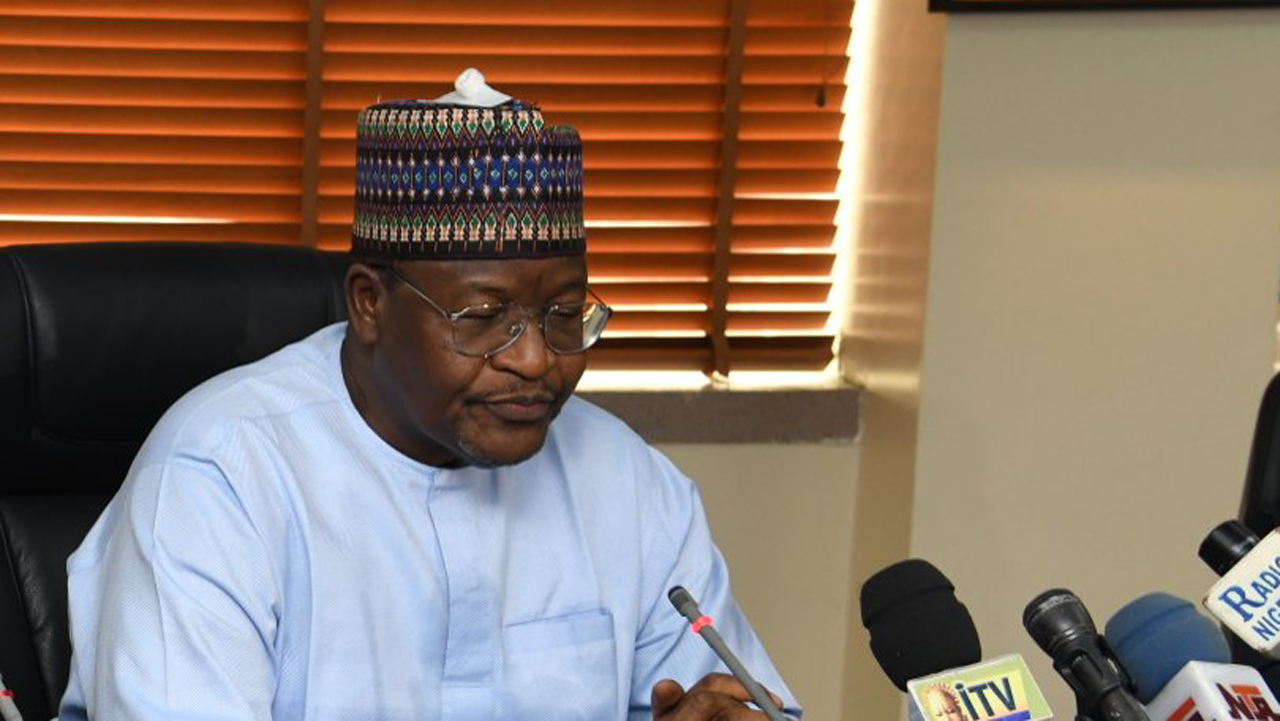 The Nigerian Communications Commission (NCC) says it is hopeful of achieving 50 per cent broadband penetration by the end of 2022 from the present 44 per cent.

Umar Danbatta, the Executive Vice-Chairman, NCC, said this at an interactive meeting on 2023-2025 MTEF-FSP, organised by the senate committee on finance on Monday in Abuja

The EVC also stated that the regulatory body plans to generate N500 billion as revenue for the federal government from the auctioning of two 5G spectrums in 2023.

Danbatta said the commission had initiated the bidding process for auctioning the 5G spectrums.

He said the NCC generated N257 billion in the first quarter of 2022, adding that N195 billion out of the amount has been remitted to the government.

He added that from April to August, N318 billion was generated by the NCC, out of which N214 was remitted.

“The fund realised was occasioned by the auctioning of two 5G spectrums at the rate of N263 million and N273 million,” he said.

On his part, Solomon Adeola, chairman of the committee, applauded the effort of the commission.

Adeola said the revenue generated from the commission will go a long way to help reduce the deficit proposed in the 2023 budget.