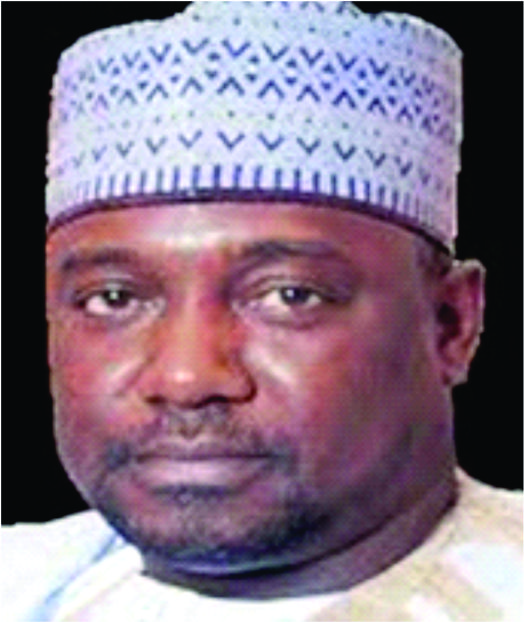 World Bank Task Team Leader, who applauded the Government for inaugurating such a laudable project in the state.

Oredipe, when visited the radio station thanked farmers in the state for their interest toward the project, adding that the team is in the state to supervise activities of the Fadama III Additional Financing (AF), which included the station. He stressed that they came to the Lavun community radio station to see what it looks like and what it is capable of doing in the community.

Oredipe who reiterated that the team came to supervise the activities of the project so far, since it became effective in February 2014 as the radio station is one of our projects, pointed out that Niger is one of the core states Fadam is financing under AF and they are looking at the rice value chain.

“The radio station is an initiative to complement the laudable efforts of the project to promote rice production. The radio medium will enable us to reach out to people with necessary information on their rice production process and any other agriculture-related subject,” Oredipe said.

The Fadama Team Leader urged the station’s staffs to work hard to make the station self-sustaining, adding that all Fadama teams would also volunteer their noteworthy ideas.

The radio station coordinator, MrWachiko Abubakar, speaking earlier said the management, the community, board of trustees, and workers of the station were proud to be the first community radio in Nigeria, adding that the radio station was initiated by Fadama III AF and was installed in February 2014.

“It is first of its kind in the history of Nigeria and got its operational license from Nigeria Broadcasting Corporation in July, 2015. It was inaugurated by Gov. Abubakar Bello of Niger State and it started broadcasting immediately,” Abubakar said.

The station manager, however, noted that the station had need of a spare transmitter and wanted to include a television station for the benefit of farmers.

The National Fadama Project Coordinator, Mr Tayo Adewumi, also speaking thanked all the people that participated in the success of the project and promised to take up the challenges facing the station during the wrap-up meeting after the mission for possible solutions.

Fadama III AF which aims to scale up the impact and the development effectiveness of a well-performing project is also consistent with the development objective of the parent Project but the main difference is in national coverage, the AF will have a narrow geographical focus on clusters of farmers in selected states.

The Fadama III closing date for both the parent project and the additional financing, which was revised, would be December 31, 2017 .However, the selected states will have comparative advantage and high potential to increase production and productivity of cassava, rice, sorghum and horticulture value chains and link them to better organised markets. 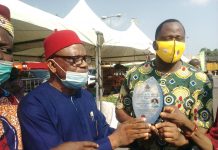