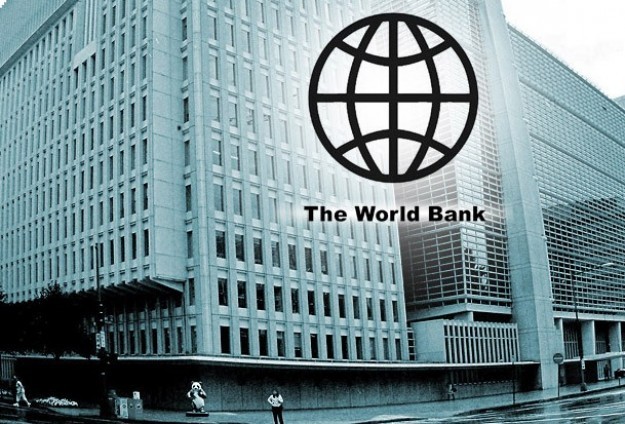 The World Bank, on Tuesday, October 25, said that Nigeria ranked 169th position out of 190 countries in on its Ease of Doing Business Index for 2017.

The report titled, Doing Business 2017: Equal Opportunity for All, indicated that Nigeria moved up by one point from 170th position on the 2016 ranking to 169th position for the 2017 ranking.

The World Bank’s Doing Business ranking for 2017 covers 11 indicator sets and provides objective measures of business regulations and their enforcement across 190 economies and selected cities at the subnational and regional level.

The report also shows that most improvement for Nigeria is in area of access to credit where the country moved up by 16th position.

According to the World Bank, “A record 137 economies around the world have adopted key reforms that make it easier to start and operate small and medium-sized businesses, says Doing Business 2017: Equal Opportunity for All, the World Bank Group’s annual report on the ease of doing business.

“The new report finds that developing countries carried out more than 75 percent of the 283 reforms in the past year, with Sub-Saharan Africa accounting for over one-quarter of all reforms. In its global country rankings of business efficiency, Doing Business 2017 awarded its coveted top spot to New Zealand, Singapore ranks second, followed by Denmark; Hong Kong SAR, China; Republic of Korea; Norway; United Kingdom; United States; Sweden; and Former Yugoslav Republic of Macedonia.