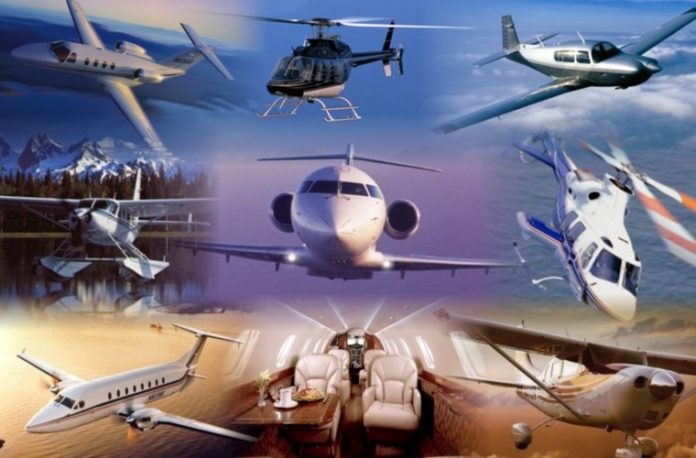 The International Air Transport Association (IATA), says the Nigerian economy faces the huge prospect of losing up to $650 million dollars (about N238.550 billion) and 91,380 jobs to the downtrend induced by the coronavirus crisis in the aviation sector.

Aviation contributes about 650,000 jobs and other related employment to the Nigerian workforce, meaning that the industry stands a chance of laying off more than 14 per cent of its staff.

Similarly observing the weighty impact of the pandemic directly on aviation industry income, the Montreal-based agency projected that the current austerity could deplete revenue by $760 million (around N278.920 billion) and passenger traffic by 3.5 million.

IATA, the trade association for global airlines, maintains a generally bleak outlook for global aviation business in the second quarter of this year, a development it said, at the end of March, would result in a net loss of $39 billion this quarter.

In the latest projections which detail the projections for the industry in African and Middle East countries, the IATA recommended that governments of such nations assist the sector with direct financial support, loans, loan guarantees and support for the corporate bond market as well as tax relief.

“Airlines are fighting for survival in every corner of the world. Travel restrictions and evaporating demand mean that, aside from cargo, there is almost no passenger business. Failure by Governments to act now will make this crisis longer and more painful.