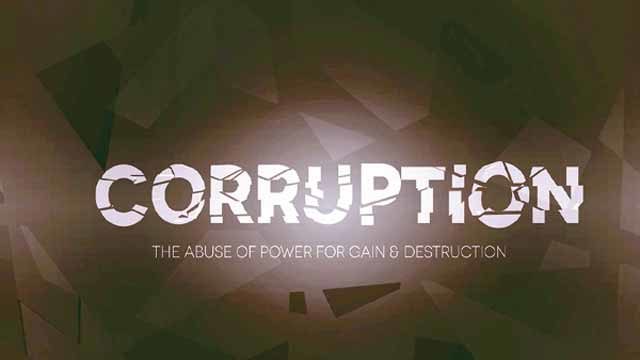 Despite Nigeria’s anti-corruption campaign, the country has dropped from 144 in 2018 to 146 in 2019 on the annual corruption perception index published by Transparency International.

The report revealed that Nigeria ranks 146 out of the 180 countries considered, behind Botswana (34), Rwanda (51) and Mauritius (56) among other African nations.

In the 2018 report, Nigeria ranked 144 out of 180 countries surveyed by the organisation. The country has now dropped two steps below in the recent 2019 report released on Thursday.

Countries within Sub-Saharan Africa also have the lowest average with 32 over 100 points.

Countries in Western Europe and the European Union came out as the highest region with 66 over 100 points.

Somalia ranked lowest with points while Denmark scored the highest with 87 points.

The report suggested that countries where elections and political party financing are open to undue influence from vested interests are less able to combat corruption, analysis of the results revealed.

“Frustration with government corruption and lack of trust in institutions speaks to a need for greater political integrity,” said Delia Ferreira Rubio, Chair of Transparency International.

“Governments must urgently address the corrupting role of big money in political party financing and the undue influence it exerts on our political systems,” Rubio added.