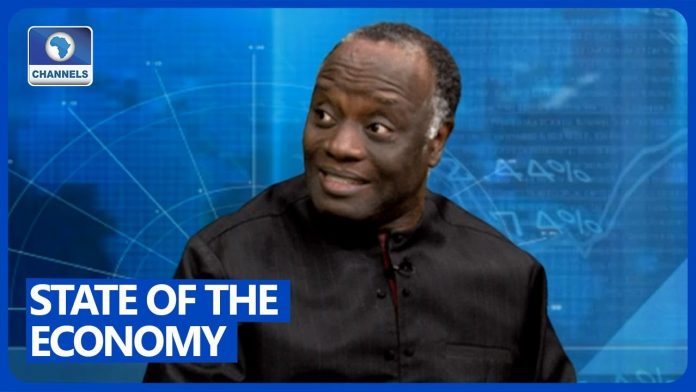 More Nigerians have sunk deeper into poverty as a result of the economic policies of the current administration of President Muhammadu Buhari, making lives more difficult for the majority of the people.

This was the submission of Kola Ayeye, an economist and CEO of GDL Asset Management Ltd while appearing on Sunrise Daily, a Channel TV news programme on Thursday.

Ayeye, a former banker argued that the performance of the present regime has been phenomenally poor since coming to power in 2015, saying the average Nigerian is much worse off than they were in 2015.

“In 2015 unemployment was under 20 million, now it has doubled to over 40 million according to statistics, exchange rate which was around N190 to a Dollar around the same time is now almost twice of that. The number of Nigerians living under poverty has increased.

According to him, inflation is biting, and prices of goods and services have gone up beyond the reach of the majority of Nigerians, noting that Nigerians are struggling to survive.

“My suggestion is that we actually need to make an attempt at agenda setting to look at what will need to happen between now and 2023, so that 2023 thereafter will be different. I don’t think that the present trajectory in which we are going is going to improve things for the common man.”

“I don’t think President Muhammadu Buhari’s strongest point is the economy. Very painfully his trusted advisers are not telling him the truth about the present bad situation of the country. So when you see the body language of the President what I see is I think he thinks that our comments are from those who don’t like him.

“Under the watch of this regime, we have taken our external debts from $8bn to almost $40 billion in less than five years, we’ve taken domestic debt to almost N30 trillion from less than N10 trillion, and yet nobody has visibility or transparency about the amount of debt that is in the CBN.

According to him, the argument that Nigeria’s borrowing is still within limit is baseless when one considers the facts on ground.

“If you have a situation where almost 97% of your revenue is being used to service debt, then the economy is in trouble. So, any contrary opinion is simply not true. It is not sustainable at all.

“Or you know, GDP per capita from 2015 to date has reduced. Stop talking about the GDP, talk about the common man on the street. Are they living better? They are not. But ministers in the current regime are telling the president otherwise, but the real situation on the street is very bad,” he added.

“Mr. President is not short on good intentions. But what we’re saying is that today, the average Nigerian is much worse off than he was in 2015. And that the excuse of COVID is not enough because this government has borrowed massively to make up for that COVID, and in spite of that borrowing, we still can’t see progress.