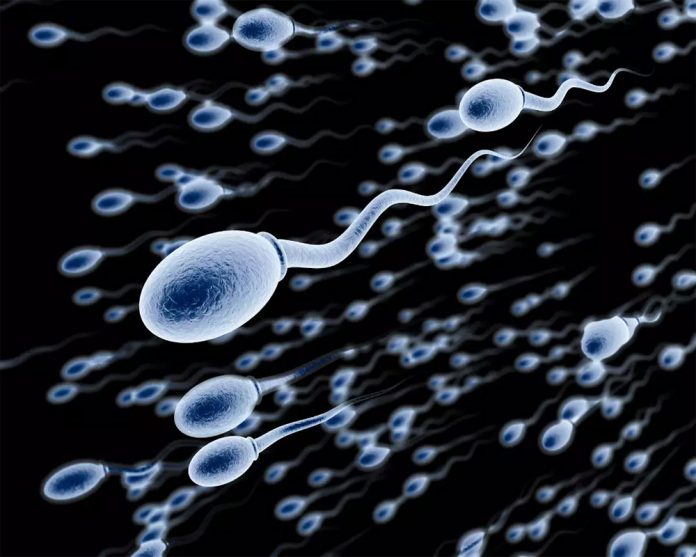 Roughly one-third of all infertility issues are due to the bad diet habit of some men. All men should pay attention to the foods that cause infertility and should be avoided with all passion.

And although there are numerous “fertility-boosting” foods that men should be consuming (e.g., folate-filled leafy greens, lycopene-rich tomatoes, and selenium-packed Brazil nuts)

When it comes to men’s health issues, infertility is typically not top of mind.

Analysis has revealed that the average man’s sperm count has drastically over the past 40-50 years. Despite the fact, healthy and sound men have a lot of sperm. Also, it was recorded that between 1973 and 2011, male sperm count has declined by 50%.

Unfortunately, no one knows for certain why sperm counts are falling so quickly. Stress, obesity, pesticides, and other environmental toxins are some suspected causes. Medically reviewed studies also suggest that dietary patterns likely play a big role too.

In this article, we shall be examining 3 foods that can cause infertility in men. So, relax and read to the end as you are about to learn something new from this article.

Processed meats are modified meats that are gotten from their original form. Examples are bacon, ham, kpomo, corned beef, and beef jerky.

All the above-mentioned meat can be delicious but they are advisable when it comes to male fertility.

In a clinical study published in the Journal of Nutrition, researchers found that processed meat intake was inversely related to sperm morphology.

In a survey published in Fertility and Sterility, excessive alcohol consumption was linked to negative shifts in testosterone and estrogen as well as less semen volume, lower sperm counts, motility, and the number of morphologically natural sperm.

And in case you’re gaping if these were just an isolated set of findings, they have been confirmed in other quality surveys too.

Apart from fertility issues, excessive alcohol can hurt the liver, heart, and kidney.

Certain coffees, sodas, and energy drinks when been consumed excessively may lead to infertility in men.

Based on results from a recent systematic review article, caffeine intake was associated with breaks in sperm DNA.