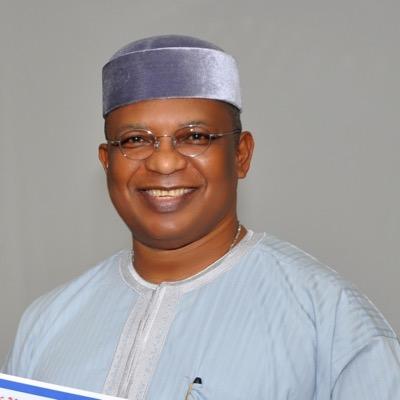 A former Minister of State for Works and an aspirant in the 2016 Governorship election in Edo State, Eng. Chris Ogiemwonyi, has identified Preventive Health Care delivery as a key welfare programme of any good government.

Ogiemwonyi made the assertion when he presented a cheque for N250,000 to a mother of triplet in Benin City. Ogiemwonyi, who was at a private Medical Centre and Maternity in Benin City to identify with the  male triplets, remarked that judging by the current economic challenges in the
country, it is difficult for an average home to live, let alone one with triplet.

This, he said, informed his decision to identify with the family. According to him, Preventive Health Care delivery system is one of his key focus. He, therefore, charged Nigerians, especially, the affluent ones, irrespective of political affiliation to assist in the upbringing of the new babies.

He disclosed that health care delivery, as a key welfare programme of the All Progressives Congress (APC), was the motivating factor for his visit to the medical centre for the purpose of identifying and celebrating with the family of the triplet.

He prayed God to grant the triplet, exceeding grace in life such that they would become successful in their various endevours when they grow up.

Mother of the triplet, Mrs Grace Joshua, while appreciating Eng. Ogiemwonyi  for the philanthropy, described the gesture as a surprise and, therefore, prayed God to continue to grant him his heart desires.