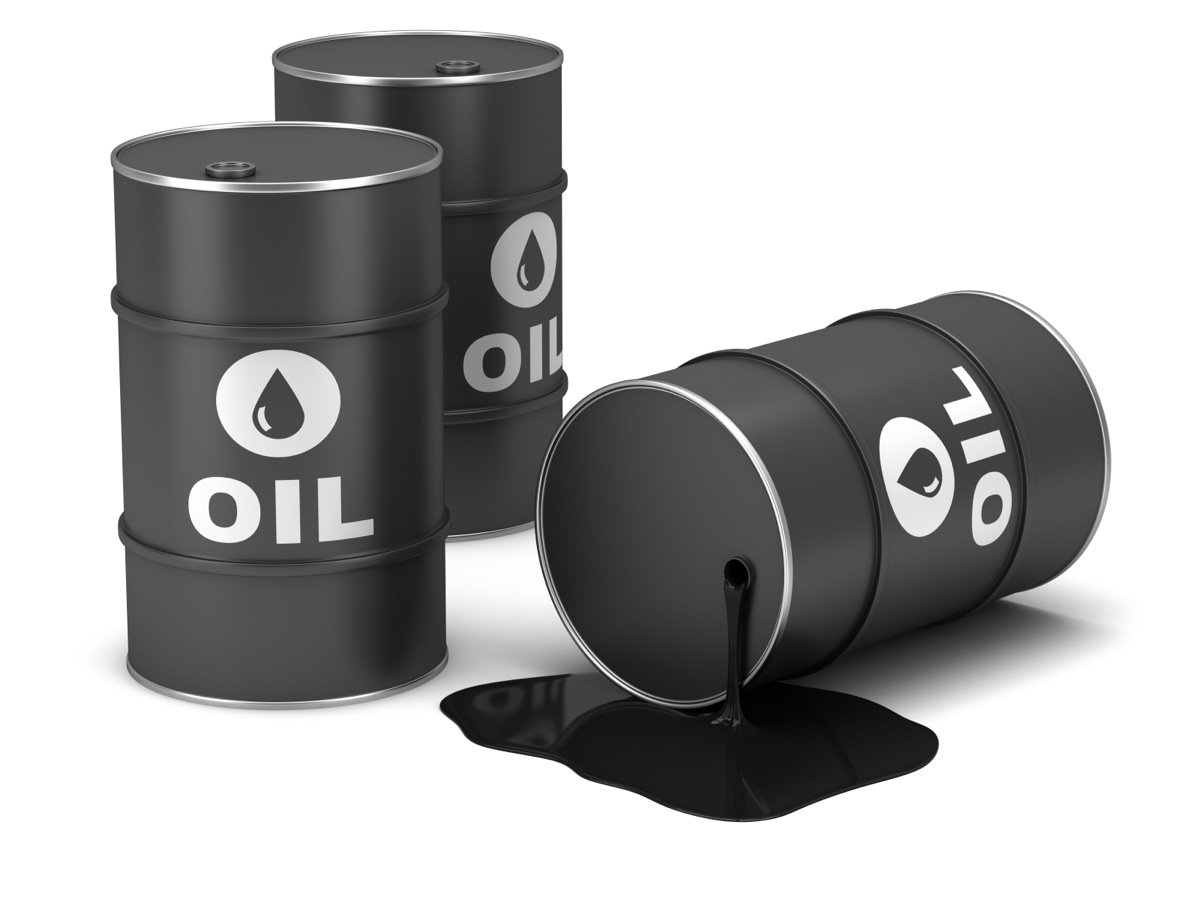 Oil prices hit their highest levels since 2014 on Wednesday, January 10, due to ongoing production cuts led by OPEC as well as healthy demand, although analysts cautioned that markets may be overheating.

The Organization of the Petroleum Exporting Countries, together with Russia and a group of other producers, last November extended an output-cutting deal to cover all of 2018.

The cuts were aimed at reducing a global supply overhang that had dogged oil markets since 2014.

The American Petroleum Institute said late on Tuesday that U.S. crude inventories fell by 11.2 million barrels in the week to Jan. 5, to 416.6 million barrels. This came as the U.S. Energy Information Administration (EIA) raised its 2018 world oil demand growth forecast by 100,000 barrels per day (bpd) from its previous estimate.

Official EIA stocks data is due at 1530 GMT on Wednesday. Amid the Bull Run, which has pushed up crude prices by more than 13 percent since early December, there are indicators of an overheated market.

In the United States, crude oil production C-OUT-T-EIA is expected to hit 10 million bpd next month, leaving only Russia and Saudi Arabia at higher levels. In Asia, the world’s biggest oil-consuming region, refiners are suffering from high prices and ample fuel supplies.

Asian oil prices are higher than in the rest of the world. While Brent and WTI are below $70 per barrel, the average price for Asian crude grades has risen to $70.62, Thomson Reuters Eikon data showed.

Share this on WhatsApp
Related Topics:Oil pricesOrganisation of Petroleum Exporting Countries (OPEC)
Up Next