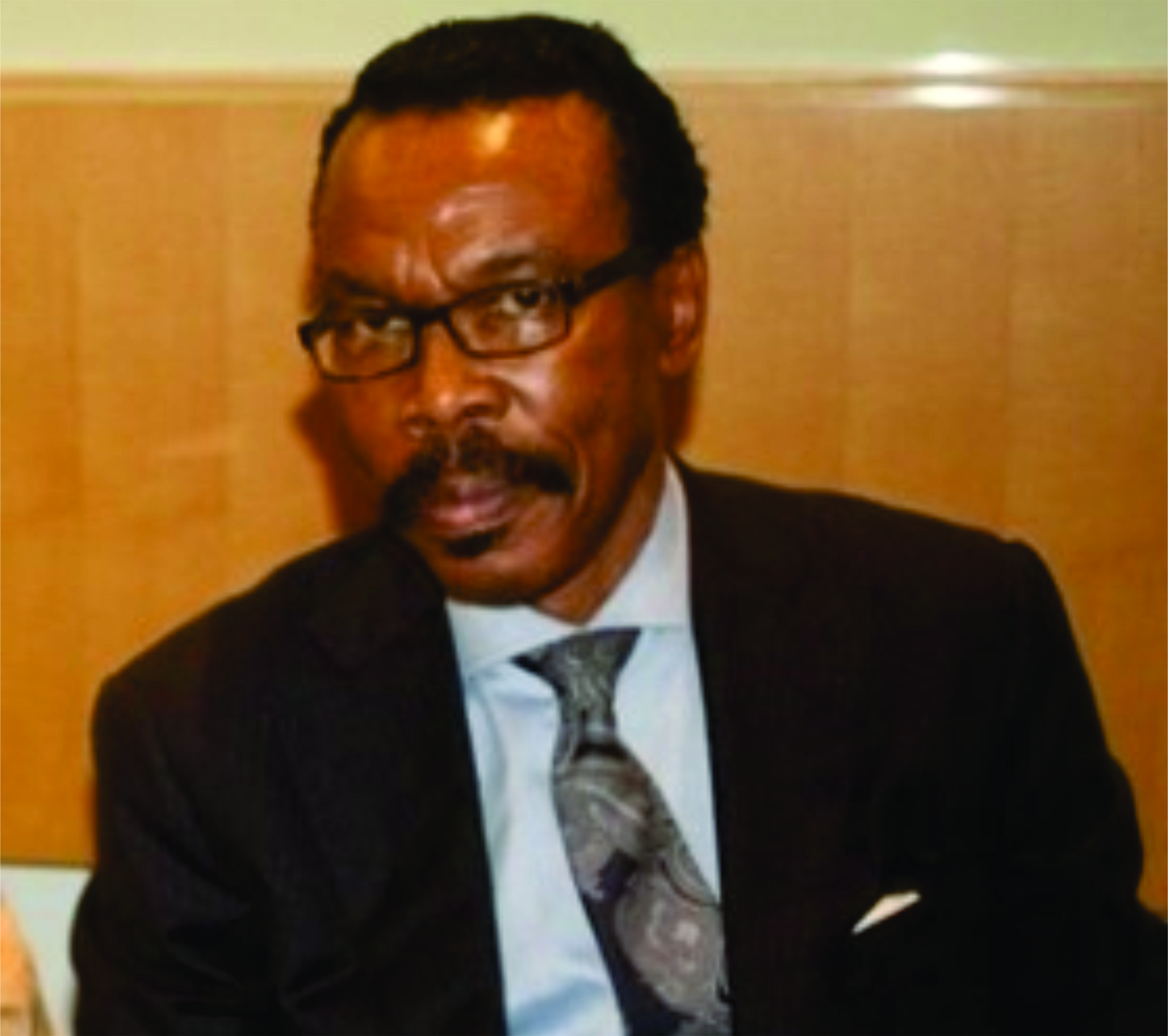 Renowned economist Bismack Rewane have asked the government to come out clean regarding the ongoing debate on fuel subsidy in the country.

He said the government has to be transparent and tell Nigerians how much is being paid for subsidy.

“What the government has to do is come out clean and say this is the amount of subsidy we are paying – this is how we have to do it because the people have to be carried along,” he said.

“It is not possible at this point in time to have a subsidy-less petrol price because it is so critical – we have to come out.”

He wondered why after two years of adequate supply of fuel, the country started to experience shortage of the commodity.

Rewane said government needs to be creative to be able to tackle the fuel scarcity being experienced in parts of the country.

“Some say the shortage is contrived, some say it is sabotaged, some say it’s ineptitude of logistics and planning but what is clear is that the parameters that were used on May 15, 2016, when the price of 145 was arrived at, were that the exchange rate was 285,” he said.

ALSO SEE: How thousands of fuel tankers got diverted in December

“The price of oil at that time was about $42 a barrel and the landing cost was at about the same range about 145, now circumstances have changed.

“The exchange rate has been devalued significantly, the price of oil is at $68 a barrel today and therefore, the landing cost cannot be the same.”

On the purported plan to increase fuel pump price, Rewane said such would be “economically intolerable”.

“The minimum wage was determined in 2019 at N18,000 which was $200 at that time – it is barely $40 today. If you increase the price of petrol which is a subsidised price today, you will be imposing a lot more hardship on the people,” he added.

“It is not politically expedient, it is economically intolerable.”