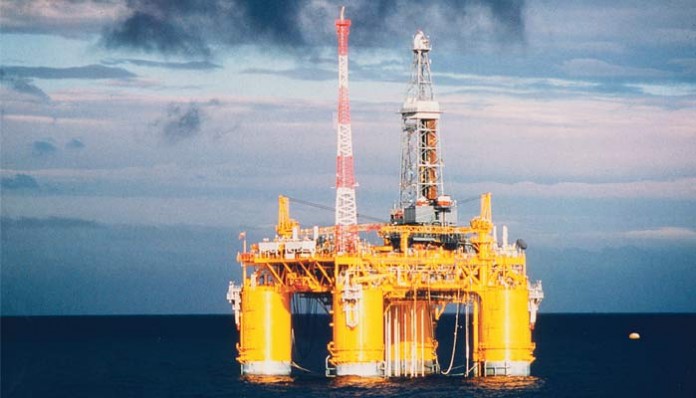 Oil producing communities in Nigeria’s Niger delta are requesting that the Federal Government establish a Petroleum Industry Tribunal to settle disputes arising from oil and gas activities in the region.

They believe that the establishment of a Tribunal would address conflicts between host communities and the oil companies.

The chairman of the Association of Community Leaders representing nine oil producing states in the region, Mr Ishmael Oputu, made the request in Abuja on Monday during a visit to the Minister of Niger Delta Affairs, Uguru Usani.

The group is also seeking Federal Government’s intervention to clean up oil spill in the region.

A member of the association, Susan Eyoka, said the recent acts of pipeline vandalism were political.

While welcoming the proposal, the Minister asked that the intentions should be of mutual benefits to both the communities and the oil companies.

On the issues of environmental pollution in the area, Mr Usani said that the impact of the government’s efforts would be felt if the problems were not complicated by vandals.

The establishment of the Ministry of Niger Delta Affairs is one step that the Federal Government has taken to help address the problems of the region. 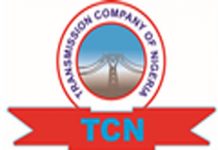 TCN to push for Discos’ recapitalisation