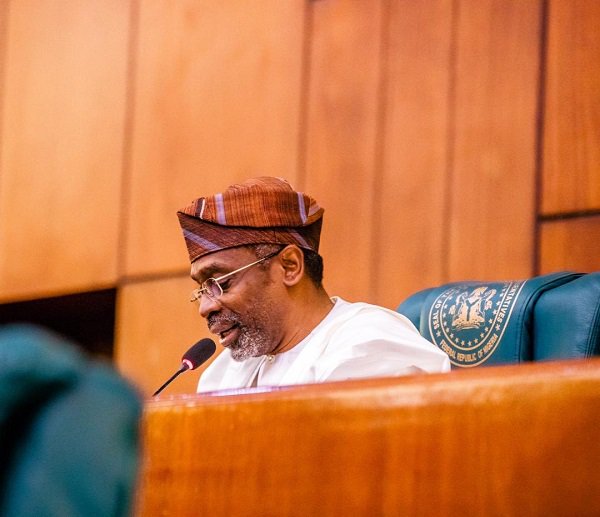 Speaker of the House of Representatives, Hon Femi Gbajabiamila’s choice of former Speaker of Anambra State House of Assembly, Hon Anayo Nnebe as Special Assistant on political matters has divided the Southeast region.

The All Progressive Congress (APC) in Anambra State, the Conference of Southeast APC Publicity Secretaries and the Southeast APC Young Progressives Forum, have all condemned the action, calling for Nnebe’s withdrawal.

Gbajabiamila on Tuesday announced the former member representing Awka North and South federal constituency in Anambra State, Anayo Nnebe as one of his aides from Southeast.

But in their separate reactions on Wednesday, the party and other bodies described it as a big slap on APC.

They stated Nnebe of the All Progressives Grand Alliance APGA, fought APC and called their members all sorts of names during the elections.

Others who signed the statement from the Southeast forum of publicity secretaries of APC are Kate Offor (Enugu ), Nwoba Chika Nwoba (Ebonyi) and Benedict Godwin (Abia).

For Pascal and his APC Young Progressive forum, it was not about appointment but agenda.

“You can not drive an agenda with people who do not believe in it, Nnebe and his cohorts had and will never believe in our party agenda,” he argued.

The APC, through it’s State Secretary, Chukwuma Agufugo, said the party had competent,well qualified and mature persons in the party to function in any position, adding that the choice of APGA member was wrong and should be withdrawn.

The party’s decision was taken in Awka after an emergency meeting by the State Working Committee SWC .

The APC said: “We reject the appointment of Hon. Anayo Nnebe as Special Assistant ( South East) to the Speaker of the Federal House of Representatives, Rt. Hon. Femi Gbajabiamila”

” Nnebe is a die hard opposition to APC in Anambra State, the South East Zone and Nigeria in general. He is instrumental to APC seat to Awka Federal Constituency eluding our party, even though he lost also.

“We have nothing against Rt. Hon Nnebe but our zonal caucus has to grow and it is not by appointing PDP men in APGA clothing, to the detriment of the long – suffering members of APC”

“We dissociate ourselves from this appointment and urge South East APC to rise in justifiable protest against this unjustifiable action and we will not relent in fighting this injustice.” 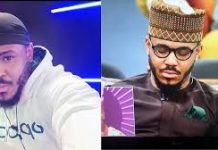 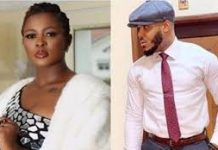 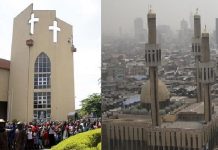